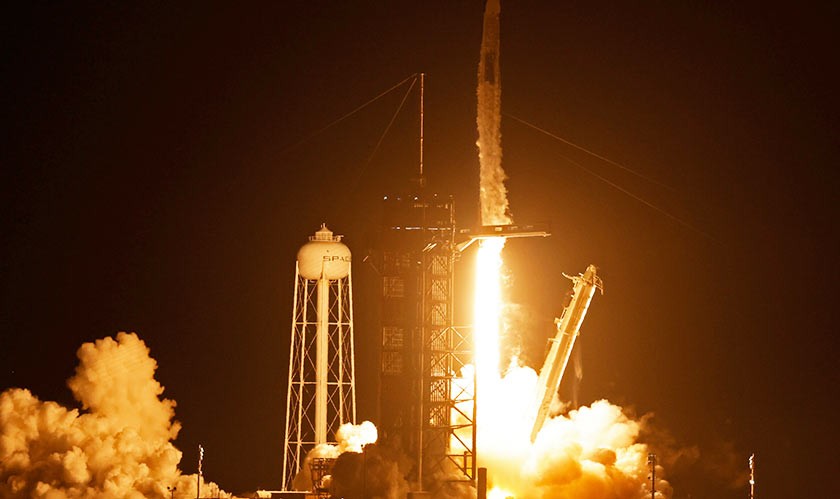 SpaceX’s primary way of transporting people to orbit is the Crew Dragon spaceship. The spaceship is an automated cabin fitted with sleek seats and interactive touchscreens. The capsule is designed to dock automatically with the ISS without any input from the crew on board.

The launch is SpaceX’s third operational crewed mission for NASA as a part of the space agency’s Commercial Crew Program. Each crewed mission, including Crew-3, is slated to last for roughly six months, with SpaceX responsible for launching the astronauts and bringing them back home. NASA’s four-member Crew-3 astronauts are expected to come home sometime in spring 2022.