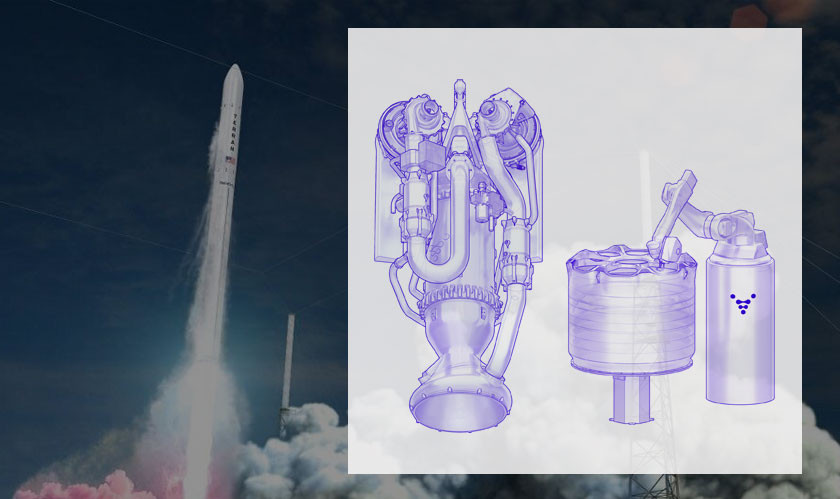 Relativity Space, a rocket maker, has announced a fully reusable rocket designed to match SpaceX's Falcon 9 rockets' power and capability. The rocket has been named Terran R,which is an iteration of the Terran 1 rocket. Relativity CEO Tim Ellis said that the company expects to launch it for the first time later in 2021.

"It is the same architecture, the same propellant, the same factory, the same 3D printers, the same avionics, and the same team," Ellis said. "I have always been a huge fan of reusability. No matter how you look at it. Even with 3D printing and dropping the cost and automation of a launch vehicle – making it reusable has got to be part of that future," Ellis added.

Terran R is the first of several new initiatives that Ellis expects Relativity to unveil in the year ahead. The company had raised more than $680 million since its founding five years ago. Like Terran 1, Relativity aims to build Terran R with more than 90% of the parts through additive manufacturing. The company will use the world's largest 3D printers for the production of Terran R.

Relativity Space is currently valued at $2.3 billion. Itis one of the most valuable private space companies in the world. Tiger Global Management, Fidelity, Baillie Gifford, Mark Cuban, and many other prominent people have made investments in the company. Ellis said that Relativity is very focused on getting Terran 1to launch and is ontrack to make it happen later this year.