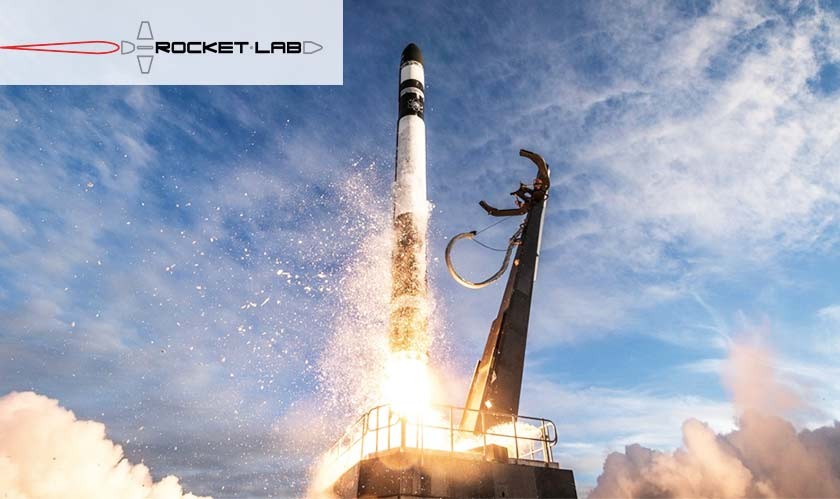 Rocket labs acquire Planetary Systems Corporations in a deal for $42 million and more than 1,700,000 shares.

Rocket Lab USA, Inc., a global leader in launch services and space systems, announced that it had signed a definitive agreement to acquire Planetary Systems Corporation (PSC), a Maryland-based spacecraft separation systems company, for $42 million in cash and 1,720,841 shares of Rocket Lab’s common stock, plus the potential for an additional 956,023 shares of common stock for a permanent earn-out based PSC’s CY 2022 and 2023 financial results. The acquisition is expected to close in the fourth quarter of 2021.

Rocket Lab has acquired with the $750 million funding it raised through its NASDAQ listing. The deal comes as Rocket Lab continues to pursue its goal of becoming not simply another launch provider but a fully integrated space services company, offering everything from transportation to orbit to the spacecraft themselves. Rocket Lab said in a statement that it would use the product hardware across its Space Systems division.