SpaceX launches 60 Starlink satellites, with pre-orders reaching up to 500,000

SpaceX launches 60 Starlink satellites, with pre-orders reaching up to 500,000 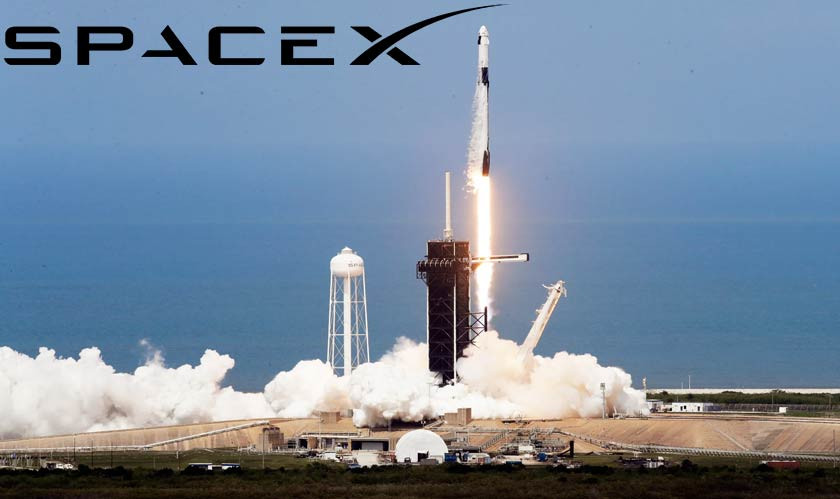 Starlink, the company building an interconnected internet network with thousands of satellites, has launched 60 more of its Starlink internet broadband satellites on “Star Wars Day. This comes just after it released its previous batch five days ago. It has also become one of the world’s largest satellite constellations, with more than 1,500 Starlink satellites launched to orbit to date.

Since the beginning of March, the company has delivered 420 Starlink satellites. The launch took off from Cape Canaveral in Florida at 3:01 PM ET (12:01 PM PT), using a re-used Falcon 9 booster that has flown eight times previously. This is the company’s 115th Falcon 9 launch so far.

Eventually, the demand for SpaceX among the masses is also going high. The company revealed it had received over half a million pre-order registrations for the service so far. For the beta program, the company started accepting $99 pre-orders for Starlink in early February. However, SpaceX emphasized that the pre-orders are “fully refundable,” noting in fine print that “placing a deposit does not guarantee service.”

The registration also requires a $499 upfront cost to order the Starlink Kit, including a user terminal and Wi-Fi router to connect to the satellites. The service is available to beta customers in six countries thus far, including Australia, New Zealand, the U.K., Mexico, the U.S., and Canada. Still, the goal is to continue to expand coverage to achieve near-global reach by the end of 2021.