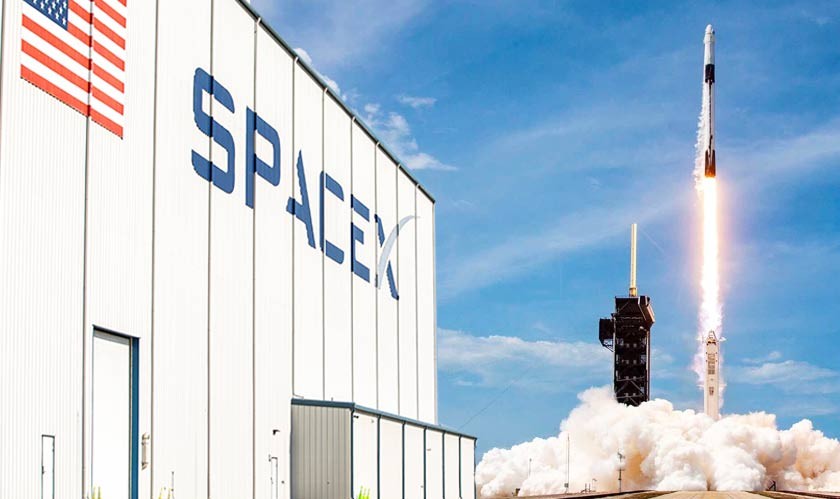 The crew has undergone months of rigorous training, which included experiencing high gravitational forces on a centrifuge—a giant arm that rotates very fast.

While we recently saw Virgin Galactic and Amazon's Blue Origin making their mark in outer space, there were no ordinary civilians in the first test flight. But SpaceX is changing this by sending four civilians to the edge of space today. Jared Isaacman, 38, the CEO of e-commerce firm Shift4 Payments, a seasoned pilot, and an established billionaire chartered the capsule via SpaceX to take him and three other civilians on a joy ride around the Earth's orbit.

Once in flight, the SpaceX Dragon will travel to a distance of approximately 575 kilometers—flying beyond the International Space Station's orbit and farther than any human spaceflight since the Hubble missions. The crew has undergone months of rigorous training, which included experiencing high gravitational forces on a centrifuge—a giant arm that rotates very fast. They have also completed a high-altitude, snowy trek on Mount Rainier in the northwest United States, where they experienced weightlessness for a couple of seconds.

Netflix has also documented the preparations of the scheduled flight. "The risk is not zero," said Isaacman in an episode of a Netflix documentary about the mission. "You're riding a rocket at 17,500 miles (28,000 kilometers) per hour around the Earth. In that kind of environment, there are risks." Tests will also be conducted before and after the flight to determine the trip's impact on the crewmates' bodies. Their sleep, heart rate, blood, and cognitive abilities will also be monitored during their three days in orbit.