Three powerful nations are on a mission to explore mars

Three powerful nations are on a mission to explore mars 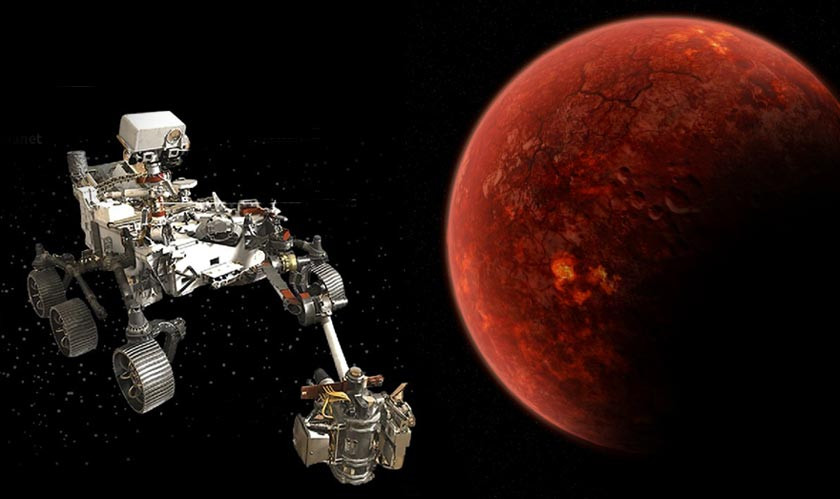 Mars, always known as red planet will get crowded shortly, as three missions will be launched by United State, China, and the United Arab Emirates (UAE) will reach their point this month by 11 days.

Experts say that this mission is the latest landmark in the new geopolitical space race. The scientists are on a mission that assures to yield new insights on the mysteries of solar system and scanning Mars, and learn more about cosmos.

“Competition in space is heating up,” Christopher Impey, a professor of astronomy and associate dean in the College of Science at the United-States based University of Arizona, told Al Jazeera. “Three missions arriving at Mars in one month is unprecedented.”

“Collectively, they will add a lot to our knowledge of the Red Planet,” Impey added.

Impey said that every venture has a different goal, the US and Chinese mission follows the geopolitical rivalry among the two nations while the UAE concentrates on surveying it from above through orbiter.

“The Martian atmosphere is presently too thin for liquid water to be stable on the surface,” Matthew Siegler, a research scientist at the non-profit US-based Planetary Science Institute told Al Jazeera. “By carefully measuring the atmosphere, we can better model how long ago the atmosphere may have been suitable for liquid water on the surface, and therefore potentially suitable for life.”