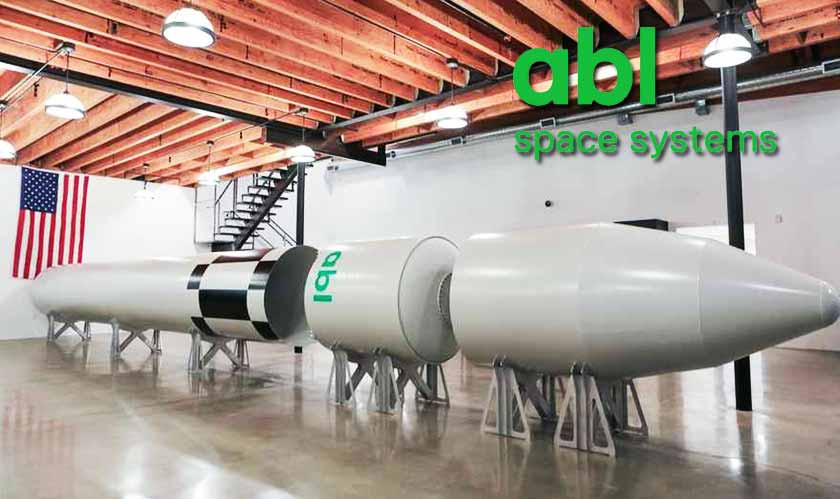 ABL is currently testing an integrated RS1 upper stage with an E2 engine. The engine has been developed by the company and powers both the first and second stages of RS1.

The company is looking to offer commercial launch services from Vandenberg Air Force Base, California and Cape Canaveral Air Force Station, Florida. Its mobile structure can be transported by a truck will be able to utilize the shared pas for SLC-8 at Vandenberg and LC-46 at Cape Canaveral without having to undertake a massive infrastructure buildout.

“We're at the three year anniversary of founding our company and have stayed true to our original business model. By avoiding unnecessary technical risk and maintaining a focus on execution, we have made significant progress in a short time with limited resources,” said Dan Piemont, Founder and CFO.