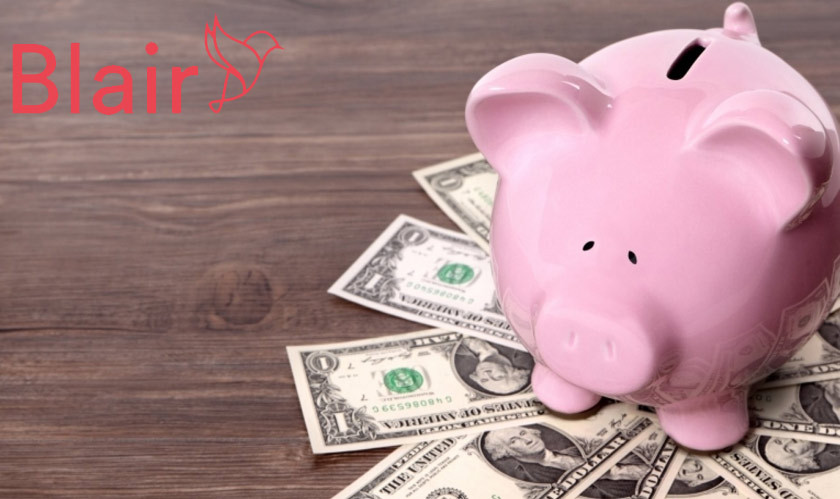 Blair, an edtech startup that helps universities finance and offers income-share agreements, or ISAs, to students, offers two services. The first one is a capital arm (Blair Capital) for which it secured a $100 million debt facility. The other is Blair Servicing, a services arm that helps manage the flow of money.

The company has now raised a $6.3 million round led by Tiger Global. The investors include Rainfall and 468 Capital, along with angel investors such as Teachable’s Ankur Nagpal and Vouch’s Sam Hodges. The raise came after a $1.1 million pre-seed round, bringing Blair’s total capital raised to date at $7.4 million.

The CEO of the company, Mike Mahlkow, said that a significant portion of the raised capital would go toward developing Blair’s San Francisco team. It is primarily investing in engineering and product, as well as a few senior hires in finance, compliance, and the service side. Blair started as a service to help students repay loans at college through an income share agreement. The upfront cost is either nonexistent or very low.

“The model worked very well until March last year. And then the debt market was fairly dead, so we needed to shift our focus to a more software-like approach,” said Mahlkow. Now, Blair focuses on building ISA-based programs for schools and underwrites loans based on particular programs at certain schools that have historical returns.