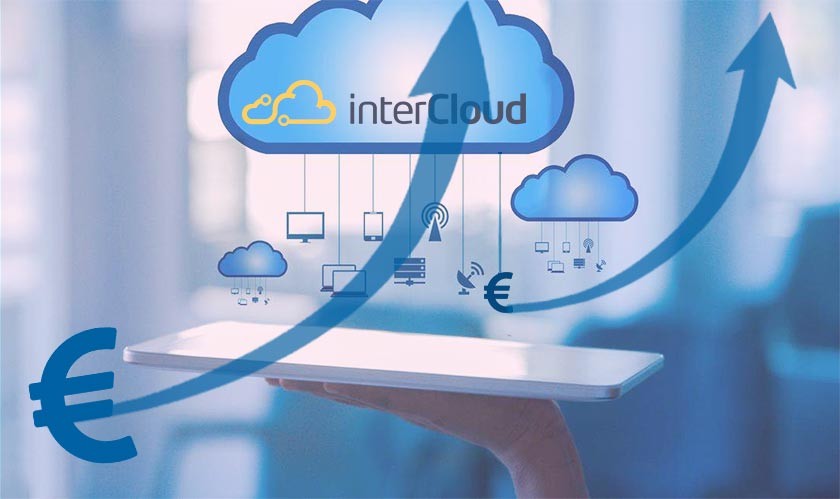 The newest round of financing was led by Aleph capital, with participation from existing investors, Open CNP, and Ventech. This latest funding brings InterCloud’s total funding to 138 million euros. The Parisian cloud firm InterCloud, which helps companies access multiple cloud resources through a singular platform, reported the investment would allow it to expand its international sales team, beginning in Europe, with nearly 50 people to be added this year alone.

Launched in 2010, the cloud firm has teamed up with major cloud computing providers such as Microsoft, Alphabet Inc.’s Google Cloud, and Amazon.com’s AWS.

InterCloud said it also planned to use the funds for research and development, acquisitions, and partnerships.

According to a Gartner report, by 2025, businesses using Software-Defined Cloud Interconnect (SDCI) services to connect to public cloud services would rise from less than 10% in 2021 to 30% in 2022. It’s the figure which has been a chief driver for InterCloud.

InterCloud states that its mission is to bring software agility to the connectivity world, with fast, secure, and reliable network access to cloud-hosted data and applications, by choosing and managing the best data channels to guarantee privacy and performance.