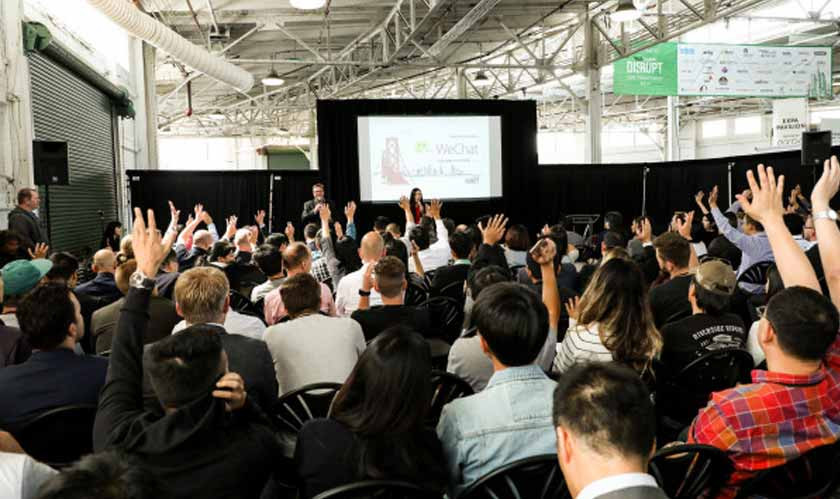 While there has been a massive demand for virtual event platforms over the past year, Introvoke co-founder and CEO OanaManolache predicted that we’re only at the beginning of a “third wave of digital transformation.”Manolache said Introvoke is designed for a hybrid future, which will take multiple forms: “Hybrid is going to mean virtual-only events, in-person only events and events that have in-person and virtual elements.”At the beginning of the pandemic, she explained. Zoom calls were the go-to solutions for virtual events, which has faded away slowly after better alternatives like Hopin.

But Manolachesaid that even it is just a “Band-Aid” that customers are hoping will tide them over until in-person events can resume. “One size does not fit all,” she said. “The Band-Aid solution that was only supposed to last for a couple of months has had big benefits as companies grew their customer base and revenue targets. Now we’ve reached the third wave, as organizations want to bring solutions to their own universe and own their relationship with the audience.”Introvoke charges customers based on live event minutes. It can be embedded on websites built with WordPress, Squarespace, Wix, Splash, and other platforms, but also on a customer’s internal intranet.