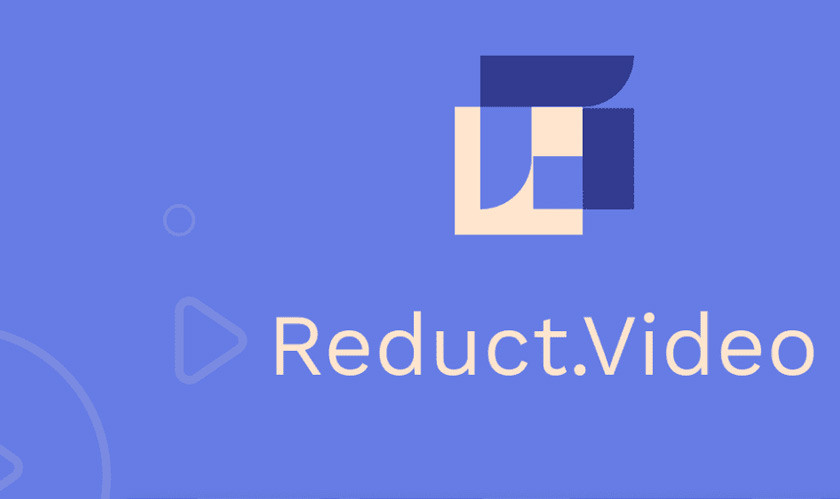 The startup, Reduct.videohas raised $4 million in funding for its innovative video editing solution. The company aims to reduce the time and effort taken in editing videos. The funding round was led by Greylock and South Park Commons, with participation from Figma CEO Dylan Field, Hopin Chief Business Officer Armando Mann, and former Twitter exec Elad Gil.The product is already in use by companies like Intuit, Autodesk, Facebook, Dell, Spotify, Indeed, Superhuman and IDEO.

Reduct was founded by PrabhasPokharel and Robert Ochshorn. Pokharelsaid that video remains underutilized in a business context despite the popularity of streaming video platforms and social media apps on the consumer side. It merely takes so much time to sort through video footage, much less edit it down into something watchable.Reductalso uses artificial intelligence, natural language processing, and various other technologies to simplify the process by automatically transcribing video footage, then tying that transcript to the video.

“The magic starts there: Once the transcription has been made, every single word is connected to the corresponding moment in the video,” he said.Pokharel said that AI allows Reduct to simplify parts of the sorting and editing process, like understanding how different search terms might be related. But the product Is not fully automated. However, it will change the editing style of the videos and make the editing process more user friendly.The approach is to change businesses’ perspectives on video by making editing faster and easier.According to him, users on Reduct emphasize authenticity over polish, where it’s much more the content of the video that matters.