Square to acquire Australian company Afterpay for $29 billion in stock

Square to acquire Australian company Afterpay for $29 billion in stock 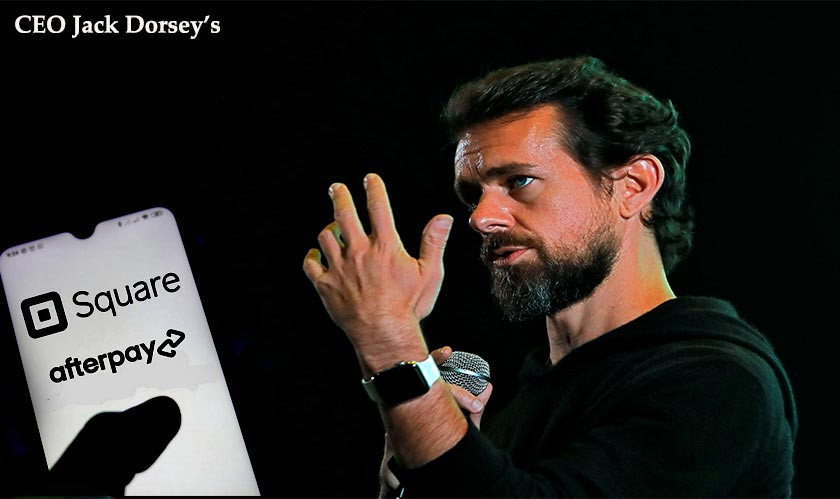 “Square and Afterpay have a shared purpose,” said Square’s CEO Dorsey in a statement. “We built our business to make the financial system more fair, accessible, and inclusive, and Afterpay has built a trusted brand aligned with those principles.”

According to a press release, Afterpay already serves more than 16 million customers and nearly 100,000 merchants across the world. The transaction is expected to close in the first quarter of 2022. Once the acquisition is completed, Square will appoint an Afterpay director to join Square’s board. Shares of Afterpay in Australia surged on this news and closed nearly 19% higher on Monday.

Square aims to target traditional credit, especially younger buyers. The San Francisco-based payments company already offers installment loans, which has been a powerful growth tool for Square’s core seller business. It also plans to integrate Afterpay into both its seller and Cash App ecosystems. In recent weeks there have been reports that Apple is also working on its own service that would allow shoppers to pay for purchases in installments.