Startups out of funds, some shutting down due to COVID Pandemic

Startups out of funds, some shutting down due to COVID Pandemic 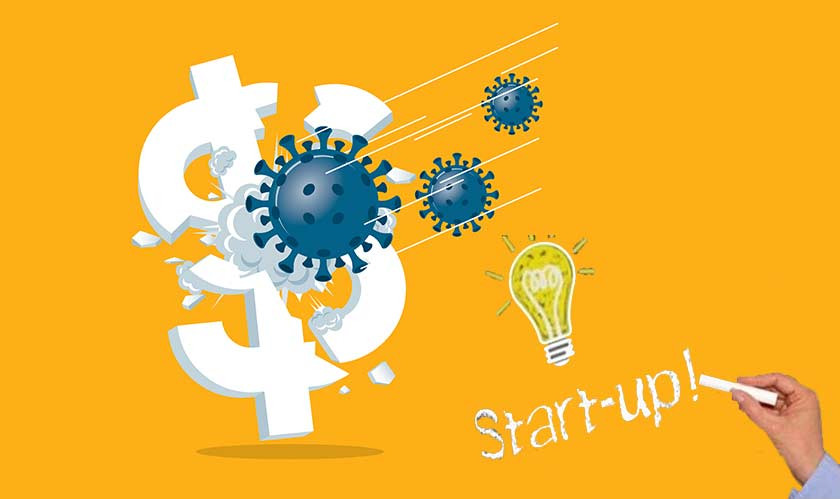 According to a surveyconducted by LocalCircles, about 38 percent of the startups in India have run out of funds and 30 percent have 1-3 months of cash left, indicating the severe impact of lockdown on newly started entrepreneurs. It received over 28,000 responses from more than 8,400 startups, SMEs, and entrepreneurs of cash left. While 16% entities said that they have 3-6 months, 12 percent of respondents said they have less than a month's worth of cash left.

The report shows the impact of the COVID pandemic and the lockdown which is still in place. It says, "Many businesses have reported a revenue drop of more than 80-90 percent in the last two months making it hard for them to even sustain their business.Four percent also said that they have already shut down the business due to the lockdown effect.”
The percentage of startups running out of funds is increasing month after month of lockdown. Most of the startup’s funding had a Chinese connection. After the heavy backlash with China, although the home-crafted apps have risen in number, the money needed to run the business still needs funding.

As per the survey, only 14 percent of the startups affirmed that the stimulus package announced by the Government, micro, small, and medium enterprises (MSMEs) helped them in reviving their companies. While 29 percent were unsure, 57 percent of the startups denied the role of the emergency scheme to revive startups. The report states, "A large number of startups might not be able to avail these benefits under the “Atmanirbhar Bharat” scheme even if they are registered as MSMEs. This is because a startup needs to have existing debt/loans on their books to qualify, but most startups usually opt for venture capital funding, which makes them ineligible for this Government scheme."

The main problem of the scheme is the tiresome and time taking paperwork, which stops the companies to avail the benefits. The Government needs to provide swift fund transfer and assistance to the profitable startups who may be out of funds so that we don’t see failing startups yet again in the future as, the aftereffects of the pandemic are there to stay for a long time.