Wattpad aims to boost its revenue after acquisition by Naver

Wattpad aims to boost its revenue after acquisition by Naver 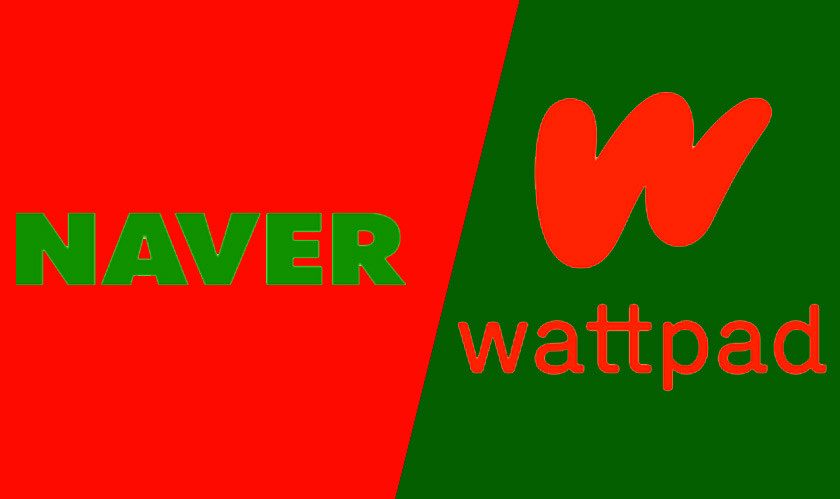 Wattpad, the IP factory for user-generated content, has closed a deal of $600 million cash and stock acquisition by the South Korean internet giant Naver. However, as per the terms of the acquisition, Wattpad will continue to operate from Canada, with co-founder Allen Lau remaining CEO of the social storytelling company. He will be reporting to the CEO of Naver’s Webtoon, Jun Koo Kim. The Toronto-based Company is remaining in Canada and will be expanding its local talent pool.

“For Wattpad itself, last year was one of our fastest-growing years both in terms of revenue and company size,” Lau said. “This year will be even faster; we’re planning to hire over 100 people, primarily in Toronto and Halifax. So, in terms of the number of jobs, and the number of opportunities, this puts us on another level.”

Webtoon from Naver is the most prominent digital publisher in the world, having over 76 million monthly users. Adding the 90 million users from Wattpad, the number goes up to 166 total monthly users, which is enormous. The other area in which the two companies complement each other is around IP. Wattpad has shown its ability to take its user-generated fiction and turn that into successful IP upon which original series and movies are based.

“Wattpad is the IP factory for user-generated content. And Webtoons also have a lot of amazing IPs that are proven to build an audience, along with all the data and analytics and insight around those. So the combined library of the top IPs that are blockbusters literally double overnight,” said Lau.