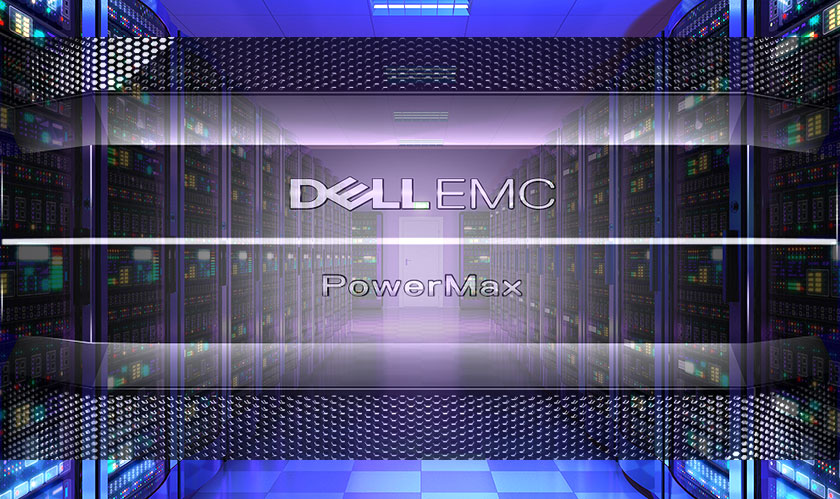 Here comes another ‘future enterprise-class storage’ device from Dell EMC and is called PowerMax. Announced at the Dell Technologies World, the company believes that PowerMax is the world’s fasted storage array currently.

It’s been designed and developed with end-to-end NVMe and comes with built-in real-time machine learning. PowerMax has the capacity to deliver up to 10M IOPS and 50 percent response times. This makes it two times faster than any other machine. The PowerMax OS leverages predictive analytics and pattern recognition so that performance has no limits!

While this massive machine is impressive in itself, Dell EMC is using 425 billion data sets in real-time across its All-Flash customer base to provide this level of storage and software intelligence. Dell’s converged infrastructure in its VxBlock System 1000 will be expanded with different options.

Now, the VxBlock 1000 customers have the advantage of fast and efficient storage as it comes with new support for PowerMax with end-to-end NVMe and XtremIO X2 All-Flash arrays. The added benefit to customers is that they can increase the implementation speed of PowerMax or VxBlock in their environment. By simply utilizing Dell EMC ProDeploy Plus services, customers can experience up to 66 percent faster deployment and nearly 49 percent less technical support calls.