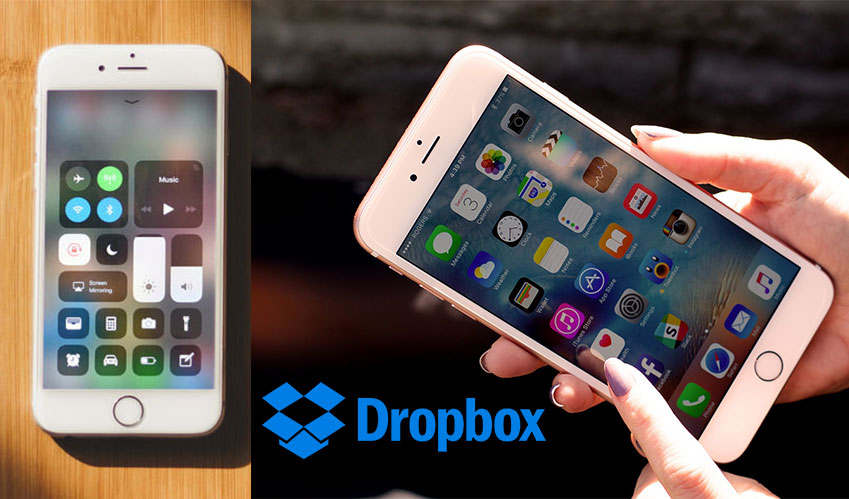 Here comes a new update from Dropbox for Apple devices. The storage app’s updated version now includes full-screen file navigation for the Apple iPad. Users can now just collapse the preview pane to see the file’s full name. So even if the file’s name is too long, you can still be sure that you’re clicking on the right file.

Additionally, the Dropbox update allows the users to drag and drop files around by tapping and holding them. This makes things way easier to arrange the files in a particular way or organize them in folders and so on. However, this works only on iOS11.

Apart from this, the update also comes with the ability to grant access on the move. Let’s say for instance, a colleague asks for permission to access a specific document while you’re still stuck in traffic, you can easily grant them access through the push notification that pops up.

Dropbox also announced that it has added the ability to edit textual matter for over 120 types of file extensions. This gives users the advantage while editing documents without having to open the files on another app or a computer system. All these features are now available on iOS devices and Dropbox advices its users to update it ASAP.