Google One Experience About to Get Better 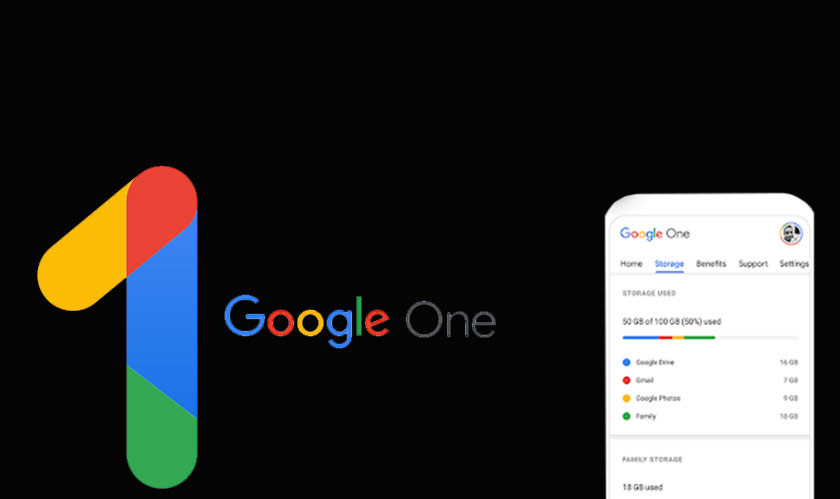 Google One is about to get a whole lot better. Google has made a few changes to its premium storage service by availing phone backup and a new storage tool for users. The company has made the new feature available to its users for free.

Google had launched Google One as its membership service to enhance the users’ experience. It began with Google offering expanded storage plans, storage sharing, live support for Google questions, and other member benefits like Google Play credits and Google Store member rewards.

Now, Google has introduced a phone back up and new storage tool for free to all its users wherever it is available. With this, users will be able to back up their devices and clean files across Google Photos, Google Drive, and Gmail. Users can do all this within the confines of the Google One app from Android and iOS.

Google is making automatic phone backup available on Android phones even if a user does not have Google One membership. For the iPhone users, Google is introducing a brand new iOS app that will let users store contacts, photos, videos, and calendar events. Users can store up to 15 GB for free. For more storage, you can go for Google One membership. The membership starts at $1.99/month.