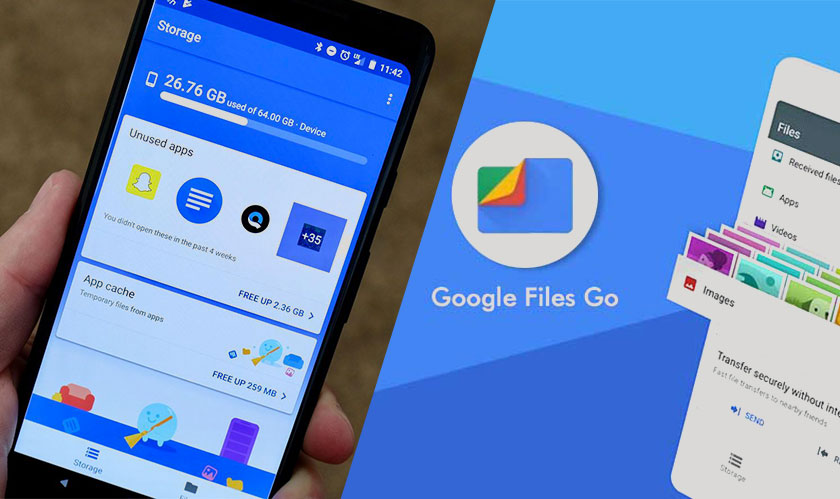 Google has witnessed immense success with its Files Go, an app with limited storage for keeping files on mobiles. Now, the company has decided to rename the app to Files by Google. It doesn’t matter which phone you’re using, you can download the app store away your files there.

Google reports that nearly 30 million people have used the app every month. The cause for the decision in changing and revamping Files Go is that there are many people outside the target demography using the app. The company plans to expand Files by Google further to reach out to more users. “We often find that products designed for the Next Billion Users work just as well for everyone,” Google said.

The main intention behind Files Go was to accommodate the user with small storage options and manage files on the device. Files Go became a popular app as you could browse through it swiftly when compared with the default one by Android.

The success marks a cause for a redesign, Google says. Earlier, when you opened the app, it would first suggest the files you could delete. Now, the files management page is loaded once you open the app. While the changes seem minor or superficial, the app stands to be a solid file manager which is better than the default files browser pre-installed by Android.