Nano Memory cards from Huawei for its latest phone

Nano Memory cards from Huawei for its latest phone 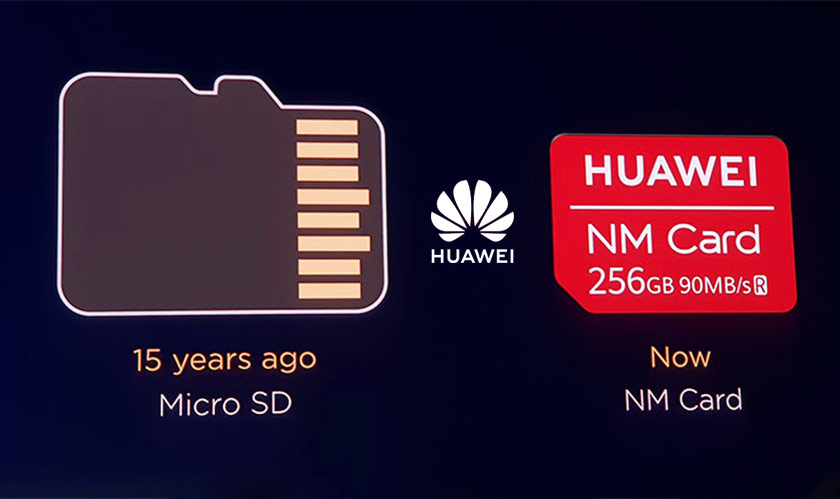 New smartphones weren’t the only thing that Huawei launched recently. It also announced Nano Memory (NM), a new type of expandable storage that will completely replace the microSD cards that were released nearly 15 years ago. Huawei has already put the NM in the new Mate 20 and Mate 20 Pro phones.

Having the same size, shape, and feel of a Nano-sized SIM card, the Nano Memory is at least 45 percent tinier than the traditional microSD cards. According to the presentation showed by Huawei, the NMs have a minimum of 256 GB of storage space and can transfer contents at the speed of 90 MB/s.

At present, Mate 20 and Mate 20 Pro users need to choose between a second Sim or and the Nano Memory, as they have the same slot space. It also looks like the Nano Memory is exclusive to Huawei as only the company has the devices that support the memory card.

Of course, we’re curious to know how things will change once the Nano Memory expands to other companies. Since it was just announced, details about the price and availability aren’t out yet. However, it looks like Huawei is on a roll now and may be leading the industry in new storage components.