Huawei is rumored to bring out the 512 GB Phones

Huawei is rumored to bring out the 512 GB Phones 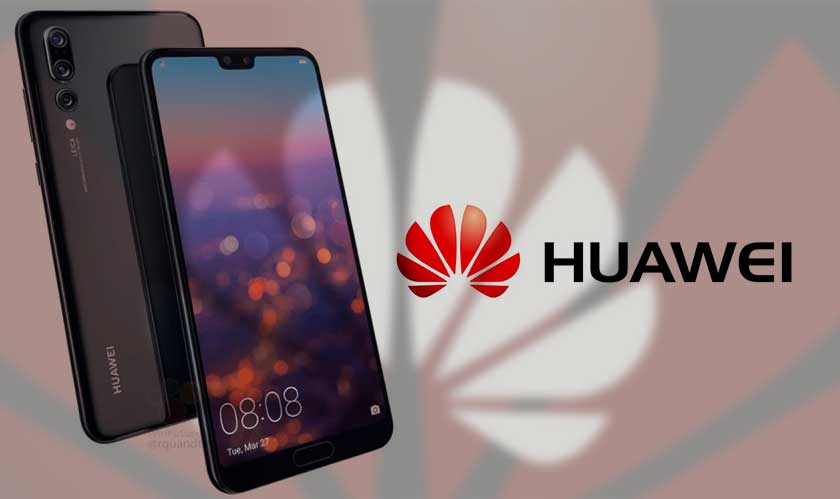 If you were dreaming of having the PC-like storage shrunk to the size of your phone, it’s here now. Huawei is rumored to bringing out a phone with 512 GB of space. Currently, the top limit of space is at 256 GB that the iPhone X is offering.

According to the spreading rumors, the Huawei phone is reported to have a 6GB of RAM and a whopping 512GB of storage. Way back in December of last year, Samsung had started designing 512GB drives for phones. However, no one is certain if Huawei is using the same or creating a whole new one.

But one thing is clear there’s a changing trend with large storage. For one, massive amounts of storage in phones are going to be particularly useful for recording 4K video. Since every three seconds of a 4K footage takes up about 1GB, having a 512 GB storage capacity phone is the way to go!

If the rumors are going to be true, then you can switch to a Huawei 512 GB phone. And suppose you’re stuck somewhere with no Wi-Fi, you can just watch the 4K video like a movie marathon!