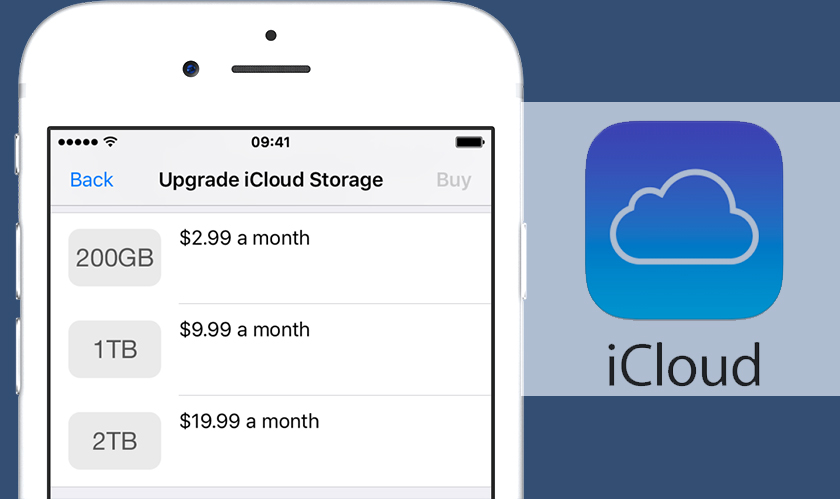 Once the free two months period is over, the subscribers will be charged $2.99 per month. Previously, earlier this year, Apple had introduced another free storage giveaway for its users with free storage for a month at 50 GB, 200 GB and 2 TB. Apart from this, Apple also offers 5 GB of free storage for all its users.

However, many believe that this is Apple’s new way of attracting users to subscribe for its services. But, there are many who are finding it annoying. When you’ve already spent so much on the new device, Apple’s scheme of subscribing for more is a bit too much. This new offer may seem a little different than others. For one, you have two free months. The bonus of 200 GB is surely an added advantage.