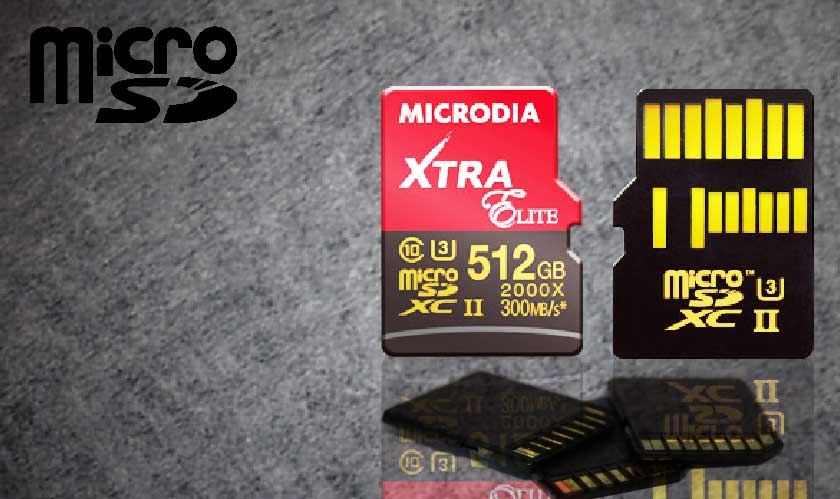 Ever thought of a microSD card capable of holding half a terabyte of data? That’s a reality now with the new Integral Memory’s 512GB microSD card. This new microSD card now surpasses the previous record holder – SanDisk 400GB memory card.

Integral Memory noted that customers and users these days are turning to cloud-based solutions for data storage. However, the cloud isn’t likely to put away with memory cards anytime soon. But, the company didn’t mention the price tag. If the SanDisk 400GB card is priced at $249.99, one can surely expect this card to be more expensive.

Currently, the 64GB is the trending standard for high-end casual users and is capable of holding hundreds to thousands of high-quality photos. This also means that the 512GB microSD card is likely to be way more than the average individual needs!

Although the amount of space the card brings is absolutely stunning, the card isn’t quite fast. Integral Memory’s new card maxes out at 80 megabytes/second transfer, slower than SanDisk’s 100 MB/s. On the plus side, it definitely meets the standards for high-definition video capture. While it may not be ideal for storage on Android devices or a Nintendo Switch, it will work marvelously for shooting in HD.