Digital information will now be stored as DNA 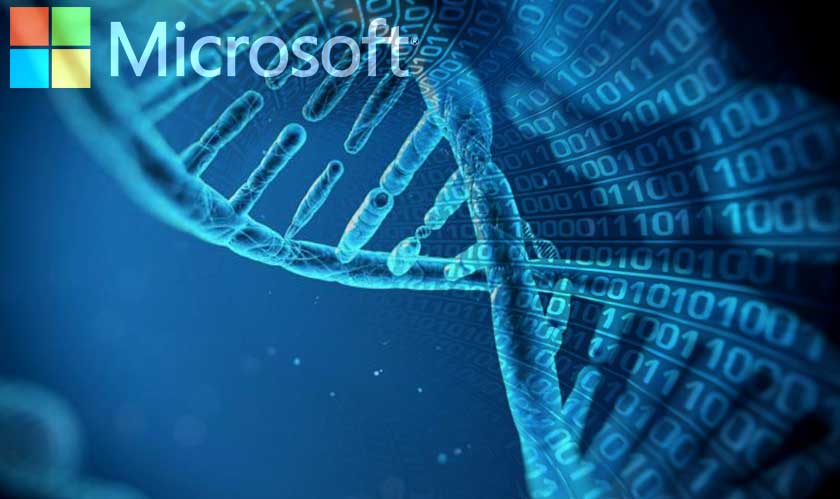 Microsoft has come up with a solid plan of replacing data centers with DNA. The researchers and the firm have collaboratively made the translation process mechanical to make things easy.

We explain to you how the DNA functions:

In its first run, the $10,000 prototype converted "HELLO" into DNA. The first thing the device does is to encode the bits like the 1’s and 0’s to DNA sequences like A’S, C’s, T’s which will then blend the DNA and store it in a form of liquid.

The conversion of the message that was 5-byte took at least 21 hours which was reduced to 10-12 hours by the researchers successfully and not only that, they also brought a huge difference in the cost. We can save several thousand dollars.

DNA was found as a solution for all the data problems by Microsoft and other tech companies. Microsoft always had a goal of setting up a DNA-based storage system in a data center within the end of this decade.

The idea of DNA is not something unknown or new but that one thing which can be considered as novel is it's fully automated.

DNA can be successful in the market but before making it public, cost and the efficiency of extracting information should be given a thought. In other words, DNA should be cost-friendly as well as a fast information extractor.