Redesigned MacBook Air to come with M2 chip next year 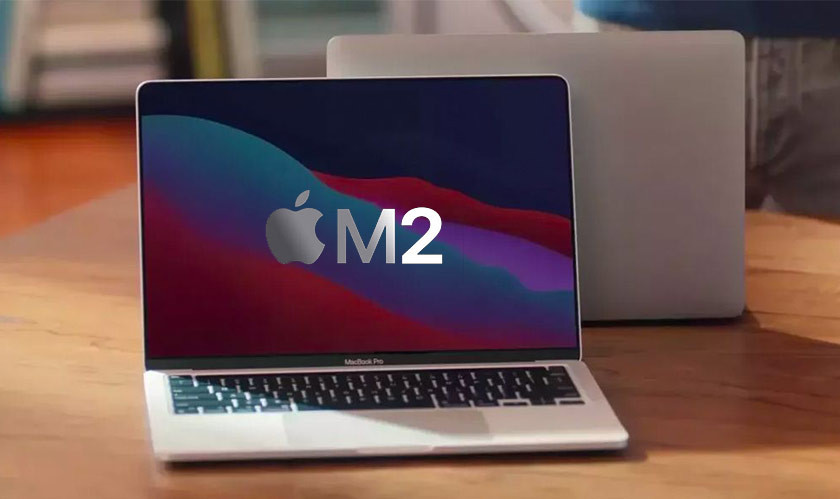 Apple is on the schedule of releasing the Pro models with M1X chip in the September event and will also launch a colorful MacBook Air next year.

Dylandkt has a reputation for correctly predicted the details of Apple's recent product launches.

Apple has surprised the tech industry with its powerful in-houseM1 chip. There have been many rumors regarding the launch of an updated M1X or M2 chip, but the Cupertino giant has been keeping silent about its next laptops. Now according to the leaker known as "Dylandkt," Apple is on the schedule of releasing the Pro models with M1X chip in the September event and is further planning to launch the M2 chip with a revamped  MacBook Air model in the first half of 2022.

The M1X will be based on TSMC's refined version of the 5 nm node used for the current M1. The chip will carry the same core architecture of the M1, namely Firestorm and Icestorm cores that are also found in the A14.The M1X will also be a 10-core CPU with eight big and two efficient cores, as compared to M1 with eight cores. The GPU cores could also be doubled or even quadrupled. Apart from this, it could also power the updated mac mini.

However, the Apple M2 will most probably have fewer CPU cores but will be based on a new architecture and node. An earlier report from Nikkei Asia also claims that Apple will order 3 nm chipsets next year for use in new iPad Pro models. This could be used in both the new iPad and the revamped MacBook Air. Dylandkt has a reputation for correctly predicted the details of Apple's recent product launches. Last year he had claimed that the next-generation iPad Pro would feature an M1 chip, which came out to be true.