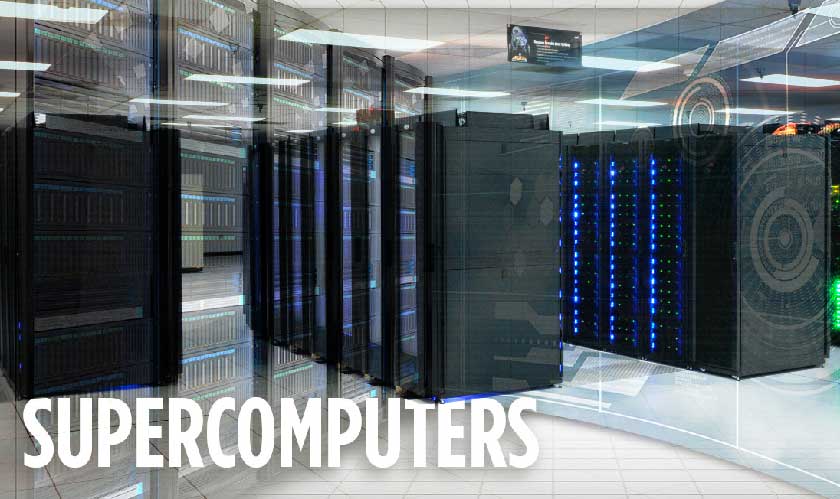 Memory storage always had scope for development and improvement to provide greater space and storage options. In fact, developers and engineers all over the world have been developing alternative ways for memory storage on smaller computer chips. This is where a team of electrical engineers developed the thinnest memory storage device with dense memory capacity.

The team comprised of engineers from The University of Texas at Austin, along with collaboration from Peking University scientists. This team has made a remarkable discovery in paving the way for the ultra-thin storage. This will provide a big boost for smaller and smarter computer chips that can be developed for everything from consumer electronics to big data to brain-inspired computing.

“For a long time, the consensus was that it wasn't possible to make memory devices from materials that were only one atomic layer thick,” said Deji Akinwande, associate professor in the Cockrell School of Engineering's Department of Electrical and Computer Engineering.

So far, previously conducted research in the field of two-dimensional atomic sheets for memory storage had failed to uncover the potential. But things have changed to a large magnitude with this invention. Also, memory storage and transistors have always been separate components on a microchip, but atomristors combine both functions on a single, more efficient computer system. “With our new ‘atomristors,’ we have shown it is indeed possible,” the professor proudly announced.