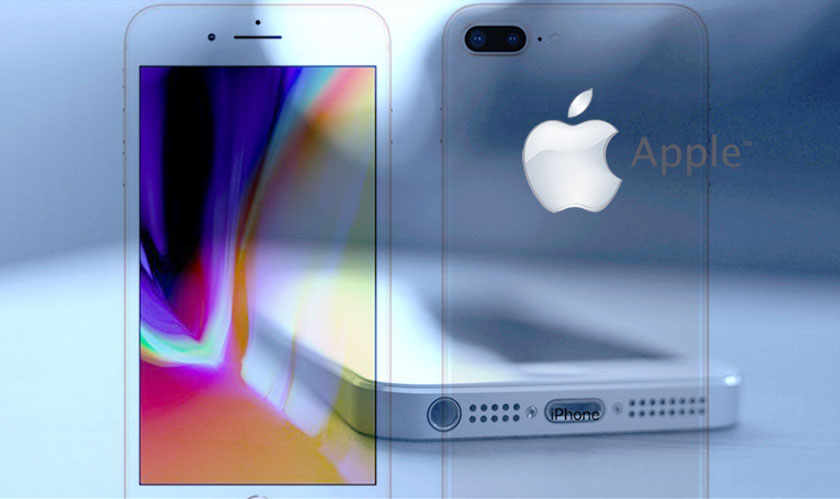 Apple, AT&T, the FCC and Alphabet’s X division have all come together to improve the cellular connectivity in Puerto Rico. After the Hurricane Maria hit Puerto Rico a month ago, a large number of residents have been without cellular service. And so, Apple and AT&T will be enabling LTE Band 8, especially for iPhone users.

LTE Band 8 is a 900 MHz band that comes with a much-improved range over lower frequency bands. This means that it’ll help devices to reach further cell towers, distribute the load among accessible towers, and penetrate buildings and other obstructions better. The LTE Band 8, so far, is approved in the US and Puerto Rico but hasn’t been activated or licensed.

In a statement issued by Apple, “Apple engineers have created a special carrier settings update which users connected to Wi-Fi or who are connected to a cellular network will automatically be prompted to download throughout the week. The update allows iPhone customers with iPhone 5c and later models running iOS 10 or higher, to connect to a provisional band on the AT&T network so they can be in touch with loved ones and get services in this time of need.”