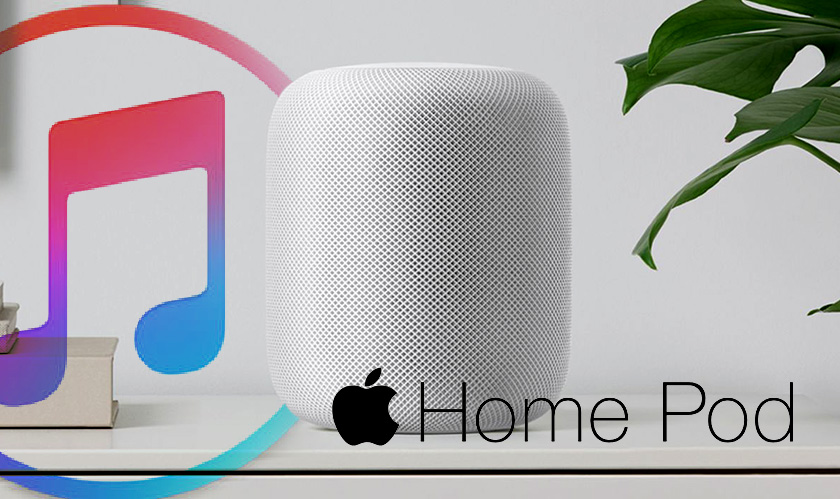 Apple unveiled that its new product HomePod will be releasing on February 9th. The company made an announcement that pre-orders for the device will begin from January 26th and the initial sale starts with the UK, US, and Australia. Sometime this spring, the device will be sold in France and Germany.

This is the first smart speaker launched by Apple and originally this release was supposed to happen before the end of 2017.

The fact is that voice-activated speakers are just getting started. Apple is the competitor of Sonos’ high-end wireless speakers and the company is playing in a different market than Amazon’s and Google’s primarily cheap and tiny speakers.

Apple mentioned that multi-room audio won’t be available until later this year, with a software update. While this was once a rare feature, the ability to synchronize playback across multiple wireless speakers is something that has gradually been added by many makers of smart speakers and now this is the expected feature. Stereo playback, for when two HomePods are present in the same room, won’t be available at launch either and will have to wait for this update.