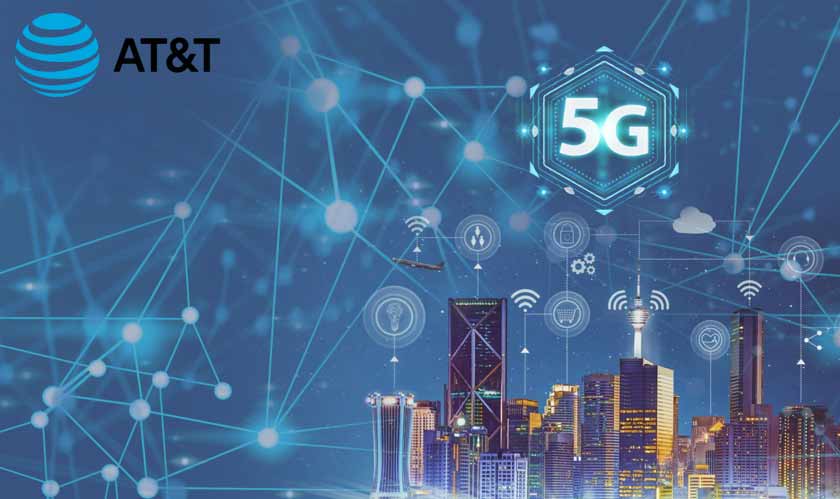 AT&T though offers just a single 5G phone - the Galaxy Note 10 Plus 5G. The 5G network is available at no extra charge if you subscribe to AT&T’s Unlimited Extra or Unlimited Elite plans which cost $75 or $85 per month for one line.

In addition to this rollout, the telecom company has also launched its mmWave 5G+ network in select areas of Baltimore and Detroit.

The roll out to new cities is setting a great precedent for what is to follow in 2020. The availability of the 5G is on an uptick.