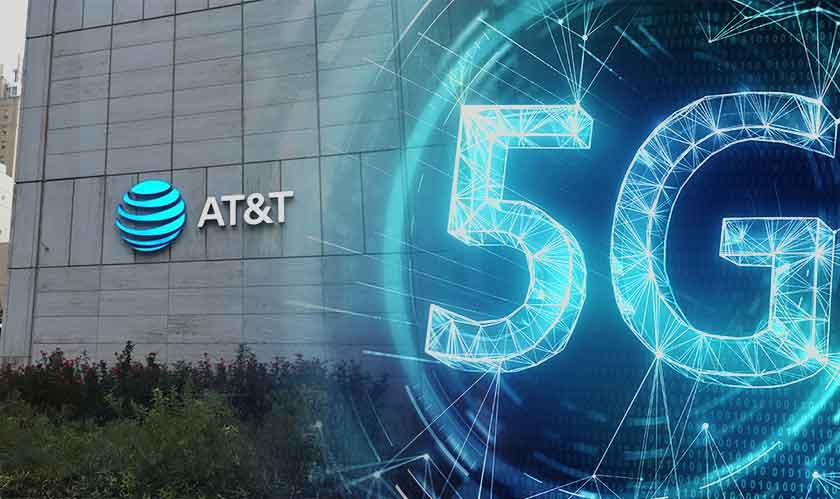 AT&T has announced that its 5G speeds have surpassed 1 Gigabit per second. This makes the telecom company the first carrier to reach the landmark speed.

Just to put some perspective on the speeds reached by the 5G, this type of speed is the same as downloading a 2-hour long HD movie in a mere 20 seconds. The speed is astounding considering the average internet speeds across the country are in the range of 18-19 megabits per second.

5G has still some way to go as its reach will be initially limited to those who are able to buy 5G smartphones and WiFi 6 equipped hotspots. Even then, we wonder if a 5G network with a larger user base would be able to perform at such peak speeds outside ideal conditions.