AT&T is lighting up New York with its 5G today

AT&T is lighting up New York with its 5G today 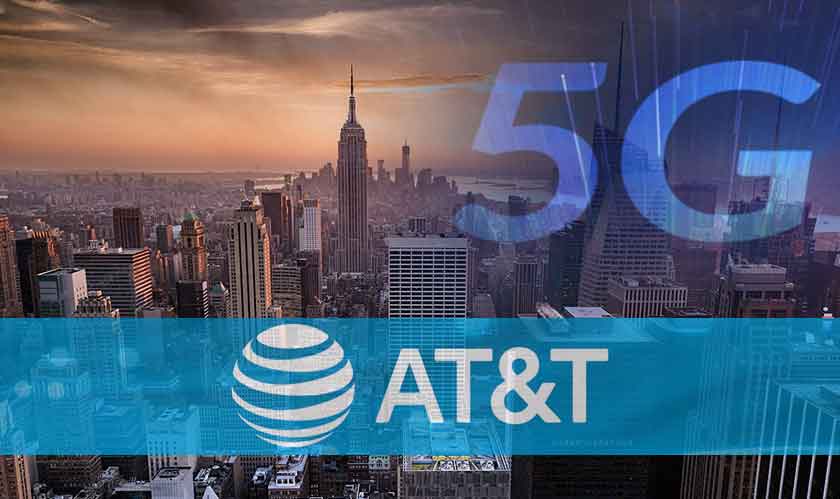 AT&T is rolling out its 5G service to parts of New York today. But the service will be rolled out for just the telecom giant’s business customers and developers.

The service will be available in limited areas of the city initially which will deliver additional capacity and lower latency over the 5G millimeter wave. The company calls this service 5G+. AT&T is further terming its move as an “introduction” and looks forward to rolling out the service to all its customers in the near future.

With today’s rollout, New York City became the 21st city to have AT&T’s 5G service. The company plans to introduce 5G broadly across the country over sub-6GHz in the first half of 2020. Commenting on the launch, Amy Kramer, president, AT&T New York said: “While our initial availability in NYC is a limited introduction at launch, we’re committed to working closely with the City to extend coverage to more neighborhoods throughout the five boroughs.”

AT&T was the first company to begin its 5G service late last year ahead of Verizon but its service is still lagging behind Verizon when it comes to offering its 5G service to its regular customers.