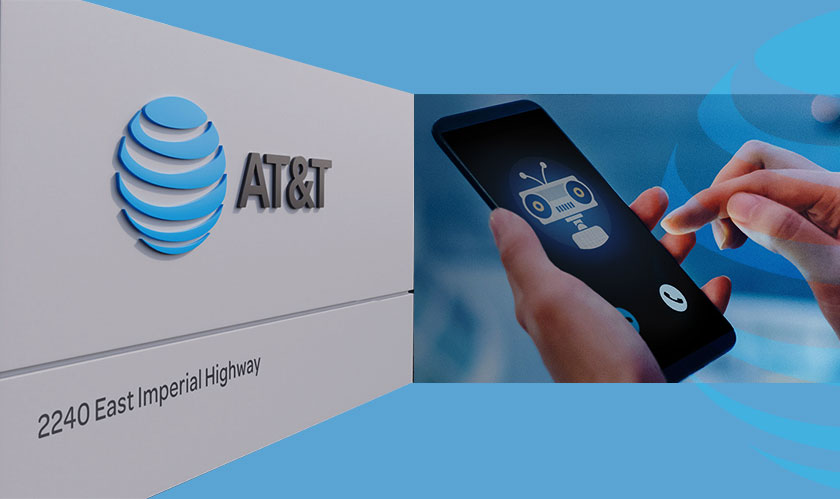 AT&T and Comcast are joining hands to fight robocalls. The two networks will partner to let their customers know when there’s a genuine caller and not a spammer. Finally, AT&T has taken up the project to do so- even if all the received calls won’t be covered. The update might be available for customers later this year.

As part of the SHAKEN/STIR protocol (Secure Handling of Asserted information using toKENs and Secure Telephony Identity Revisited), AT&T claims to be the nation’s first to authenticate calls between two providers. The SHAKEN/STIR uses digital certificates to verify the incoming calls and help filter spam calls. According to the protocol, the consumer needs to know when the call they’re receiving is actually a number with a caller ID.

At the moment, the system has its own limitations, but it’s a step in the right direction. At present, customers can identify legitimate calls from spam calls. So when you get robocalls, it’ll display as ‘unverified’ on your phone screen. Also, since only AT&T and Comcast are pitching in at the moment, calls coming from other telecom carriers won’t be displayed.

About a month ago, Federal Communications Commission Chairman Ajit Pai said: “American consumers are sick and tired of unwanted robocalls, this consumer among them. Caller ID authentication will be a significant step towards ending the scourge of spoofed robocalls. It’s time for carriers to implement robust caller ID authentication.” Other carriers will join in soon, hopefully.