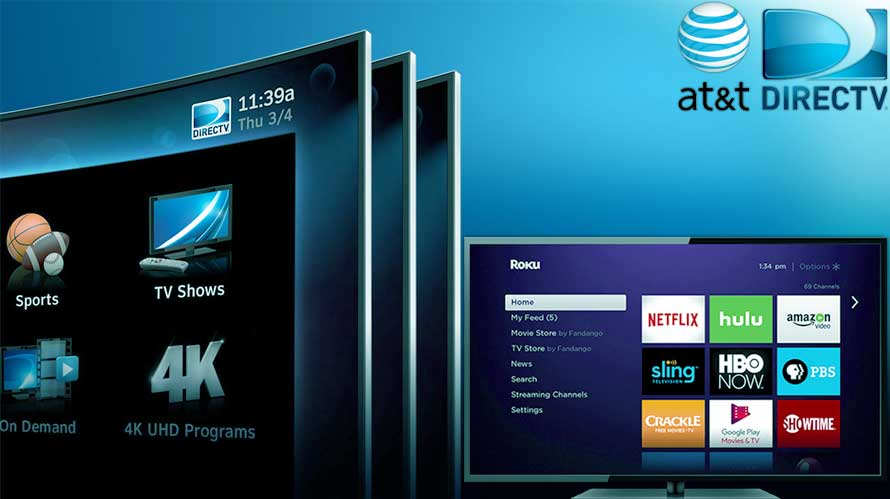 When AT&T launched DirecTV Now last year, it came up with many perks and early-bird offers. Now to woo more customers it is offering a free Roku Premier set top when they prepay for two months of the service. Looks like AT&T is trying to breathe life into DirecTV!

Some of the perks offered when it was launched were quite successful with more than 200,000 subscribers in Q4. Later in the month of May, DirecTV became available on selected Roku devices, including Roku 4K TV models, Roku Ultra, Roku Premier+, Roku 4 and many more. During its launch, AT&T had come up with offers for a limited period of time where it gave free Apple TV for those who paid for three months upfront and Amazon Fire TV Stick with one month of prepaid service.

According to sources, it was reported that the numbers reached flat at 380,000 subscribers. And in February this year, DirecTV lost nearly 3,000 customers. And thus by the looks of it, DirecTV needed a fresh breather which AT&T is providing with Roku. A representative from AT&T said DirecTV Now is meeting our expectations, but otherwise declined to comment. The company hasn’t disclosed any subscriber figures apart from the Q4.