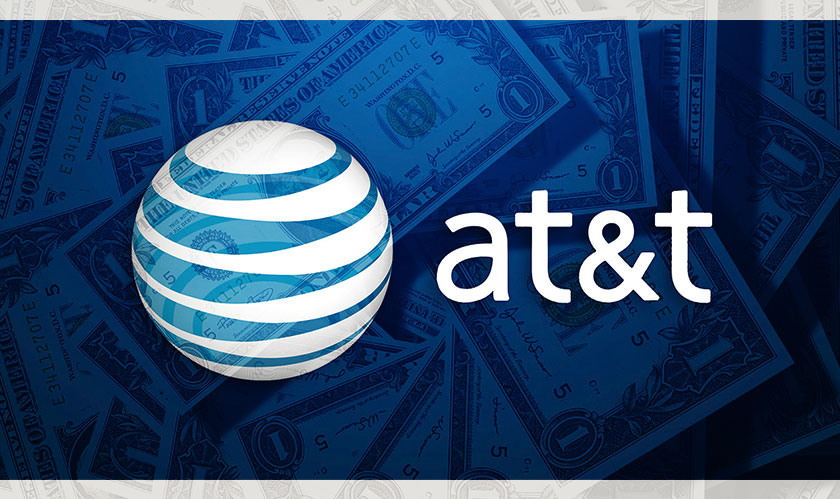 AT&T has reportedly increased their “administrative fees” that you would see at the bottom of your bill. The hike is expected to generate AT&T almost a billion dollars in revenues. The fee is applied to only the standard and monthly customers and has spared the prepaid users.

It’s not clear why the telecom giant would hike the fee without offering any new service as an additive. The fee was earlier at $0.76 but is now hiked up to $1.99. So, considering AT&T’s customer base of 64.5 million in the US, the hike would bring in about $800 million to add to its annual revenue.

AT&T is probably under due pressure after its big acquisitions of HBO, CNN and Turner Broadcasting. It has reportedly spent $108 billion in stock, cash and assumed debt after acquiring Times Warner more recently to improve upon its entertainment offerings. The telecom conglomerate must be under duress to strengthen its balance sheet by introducing reforms in its administrative fees.

“This is a standard administrative fee across the wireless industry, which helps cover costs we incur for items like cell site maintenance and interconnection between carriers,” an AT&T spokesperson said in a statement.