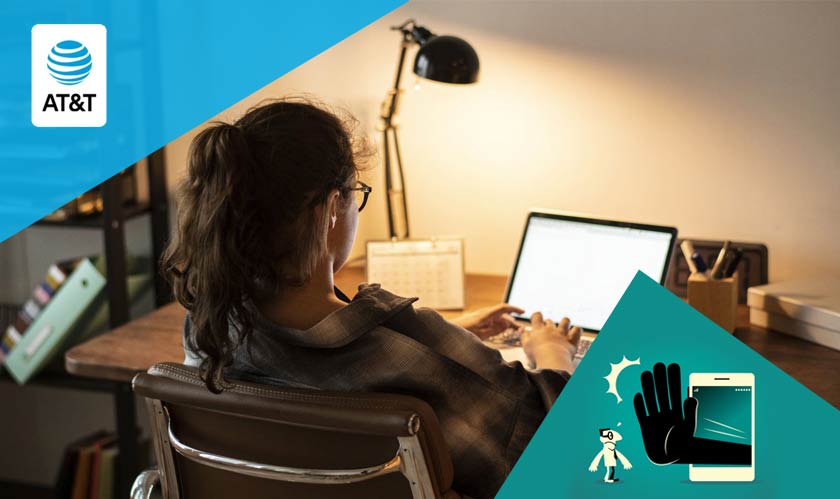 Coronavirus has been a limiting factor for the global economy. It has forcedmany companies to shut down manufacturing units partially or fully. World economy is on the way down. Amid these concerns, companies are in a bind to give its employeeswork-from-home. Most of the general public also prefers to stay home. Due to this, there has been a surge in the internet traffic. This has forced ISPs to reconsider its “data cap” on unlimited plans.

Following this, AT&T, has voluntarily decided to lift off “data cap” from its existing unlimited plans. Additionally, it will continue to offer internet data to qualifying limited income households for $10 a month.Apart from this, AT&T is also concerned about its employees; providing them work-from-home in highly affected areas. The company’s employees who don’t have thework-from-homeoption are being offered up to 80 hours (two weeks) consecutively of excused, paid leave.

Globally, other ISP’s too have been concerned about the outbreak and doing their best. Another US telecom major, Verizon has added $500 million to its 5G rollout plans. It will surely be beneficial for the rising global internet traffic. In India, ACT Fibernet has upgraded everyone up to 300 Mbps unlimited (no cap) for no cost.

Small steps like these from ISPs will shape the future of internet and maybe this outbreak will change the way people use internet.