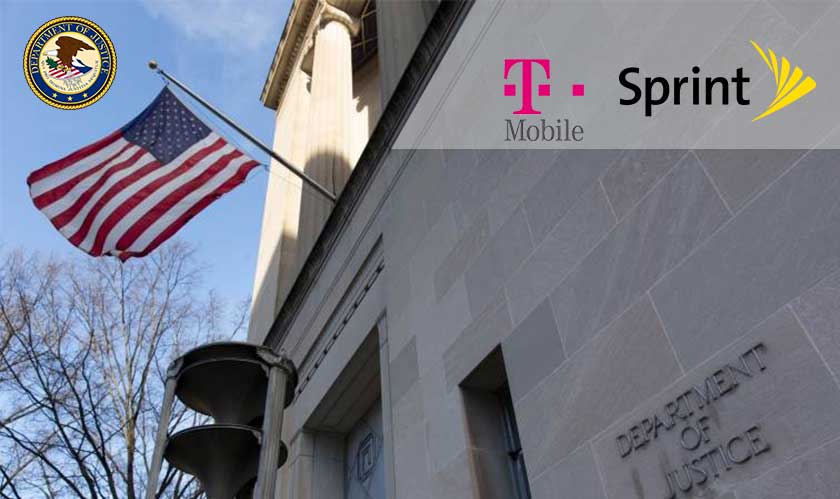 After much discussion, on-and-off deals, Sprint and T-Mobile had come to a conclusion to merge their networks. It was a joyous celebration for both the companies when Ajit Pai, the FCC chairman promised to push forward the merger. However, right after, the US Department of Justice says it might block the merger citing antitrust concerns.

Speaking about the benefits of this merger, John Legere- CEO of T-Mobile posted a video promising that the customers won’t be charged a higher fee or a higher mobile plan for at least three years. He also spoke about the combined efforts for 5G deployment in the country. In fact, the commitment the companies have shown for 5G deployment is what got the FCC’s green signal in the first place. Legere also said that the merged companies would face severe financial trouble if their 5G rollout goals fail.

But with the Department of Justice, it’s the antitrust issues. The merger is estimated to be roughly $26.5 billion and now the DoJ is another hurdle the telecom companies will need to overcome. Moreover, the skeptical opposition coming from the Justice Department isn’t happening for the first time.

Merged together, T-Mobile and Sprint are certain they can form a strong competition for Verizon and AT&T, especially once the 5G rollout takes place. While lost jobs and higher network fees are also going to be a concern, the antitrust issue is a whole other thing for the companies to win over.