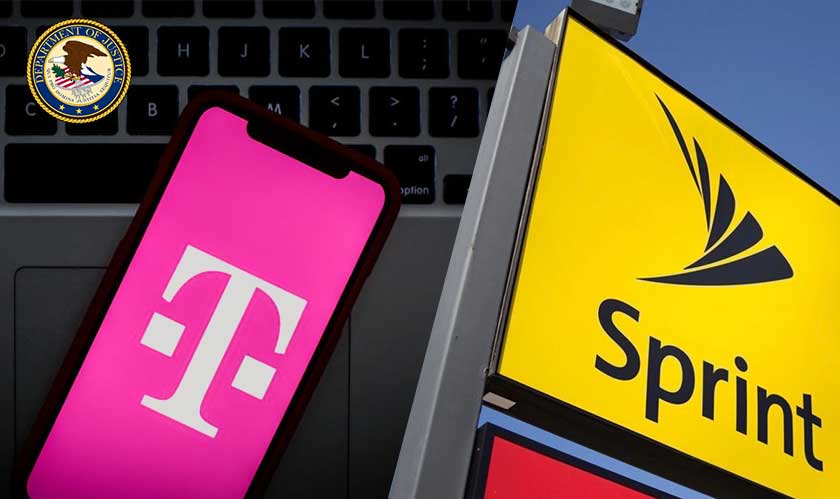 The US Federal Communications Commission had previously given a green signal to the merger between T-Mobile and Sprint. But the DoJ had blocked the proposed merger citing concerns that the merger would shrink the market of wireless carriers in the US. However, now the Department of Justice is proposing that the two companies create a new telecom carrier out of their merger.

The DoJ is basically proposing that the new carrier would be a spin-off from the merger. The assets, spectrum, bandwidth, etc. would be a part of the joint companies. However, the whole terms and conditions set between the companies go against the proposal the DoJ has put forth.

Both the companies propose that together, they can take down the bigger forces of AT&T and Verizon and bring down the prices for the consumers. If together they create a new carrier, it would create a weaker network because they’d have to give away spectrum and network resources.

Earlier the company had proposed an ambitious project of 5G, rolled out together as a merged company, which received a thumbs-up from the FCC. With the new proposal coming from the DoJ, we still aren’t sure how both the companies are receiving the idea. But it seems like discussions are taking place.