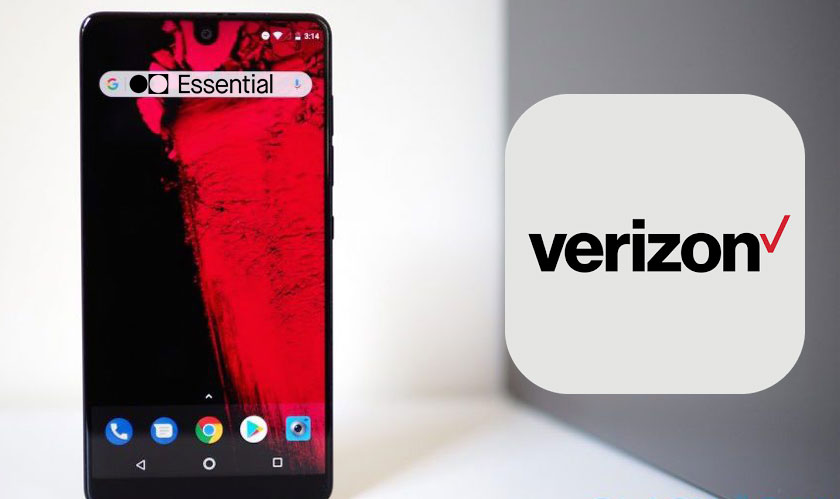 Sprint was made the official launch partner of the Essential Phones. But now, the phone company has given approval to the network carrier, Verizon. This makes Essential phones available on all the major network carriers in the U.S.

Although now Verizon has got its approval now, many are wondering what took the company so long. While the other major network carriers got their approval nearly a month ago, why was Verizon so late in receiving its approval?

The Essential phones are available in the U.S for some time now. However, the phone hadn’t been made perfectly compatible with all networks, except Sprint. The phones were launched without Verizon certification. This meant that in case you had a Verizon sim card, using it on the new Essential phone could run you into some trouble and discomfort.

However, with the latest report, Verizon has received approval to run on Essential phones. So now, whether users have an existing Verizon sim card or planning to buy a new one, it should be able to work just fine on the Essential Phone.

The Essential Company shared the news on a Twitter post saying, “We’re excited to share that Essential Phone is now compatible with the Verizon network.” In another Twitter post, Andy Rubin, the creator of the Essential Phones said, “Update: Verizon certification complete. Thanks for your patience. Might need to reboot your phone.”