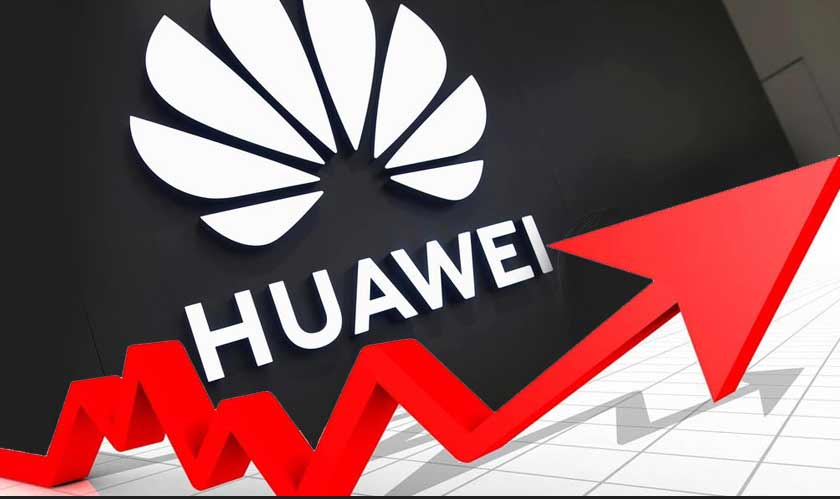 In a surprising development, Huawei has announced that its revenues have grown in the first three quarters of 2019. The Telecom giant has said that it has seen as much as 24.4% growth driven by smartphones shipping.

The positive announcement by Huawei was not anticipated and has defied all odds. The U.S. restrictions were expected to hit Huawei’s revenues hard this year. But the company said that it brought in CNY 610.8 billion in revenue so far. “The company’s net profit margin in this period was 8.7%,” wrote the company on its website.

The company has been focused on ICT infrastructure and smart devices; it believes that this commitment to efficiency and quality of operations has helped deliver the results in the first three quarters in 2019.

The company says that despite the sanctions, more than 700 cities and hundreds of Fortune companies had selected Huawei as their partner for digital transformation. In the meantime, it has shipped more than 185 million units of smartphones which represents a 26% year-on-year increase.

But Huawei’s annual revenue is still bound to take some hit because of the U.S. imposed restrictions. The company’s consumer devices business is expected to reduce the annual revenue by $10 billion.