LG and HTC are the new partners for 5G 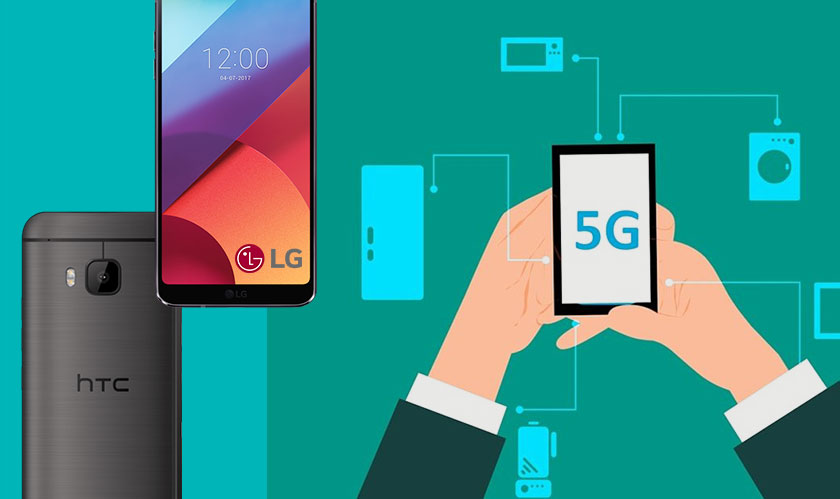 Everyone is on the race to make fast and accessible 5G. The latest partners are Sprint and HTC. Together, these two giant companies are planning to make a 5G enabled mobile smart hub that will be released next year. The smart hub could mean a mobile device that could work as a hotspot for users.

This marks Sprint's second venture for its own next generation of telecom network. The mobile smart hub is a joint venture which is a device developed by HTC, Qualcomm, and Sprint combined. The device will be using a Qualcomm Snapdragon x50 5G modem. The modem is equipped with gigabit LTE and 5G capabilities. So far, we only have these details. The companies may make further announcements as the device develops.

Sprint seems to be doing good for itself. A few months back, the company had announced a joint venture with LG to launch a new 5G smartphone in the first half of next year. Sprint has also planned to launch 5G network in 9 cities including major hubs like Kansas City, Chicago, Houston, and New York City. According to the reports, the Sprint mobile smart hub with 5G will reach US customers in the first half of 2019.