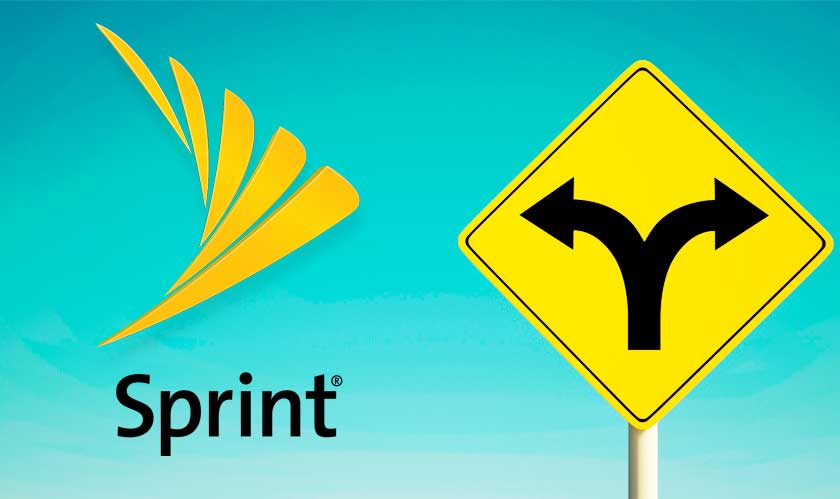 There were many speculations and announcements that there would be a merger between T-Mobile and Sprint. But that was just a pastime story. New statements released said that Sprint was looking forward to a merger with Charter Communications.

However, things seem to be going in a different direction for Sprint. Charter Communications has said that it has no interest to merge with Sprint. If this proposed merger had come through, it would have meant a combined Sprint and Charter publicly traded entity controlled largely by SoftBank, which has majority stake in Sprint.

A Charter spokesperson said in a statement, “We understand why the deal is attractive for SoftBank, but Charter has no interest in acquiring Sprint.”

Under the proposed deal, published by The Wall Street Journal, SoftBank would control the new company. The proposed merger was even described and characterized as a complex one. It should be noted here that both the companies were looking for a merger of some sort. The proposed merger between Sprint and T-Mobile only stresses the fact.

It is not just sprint which is interested in Charter. Charter is one of the largest cable companies in US. Earlier this year, Verizon too had approached Charter on an agenda to buy it. But it gets interesting with Charter. Last year it bought Time Warner Cable, which secured its position in US.

There have been a lot of talks of deals and mergers. Even if somehow Charter and T-Mobile get together and pull off this merger, more speculations are sure to follow!