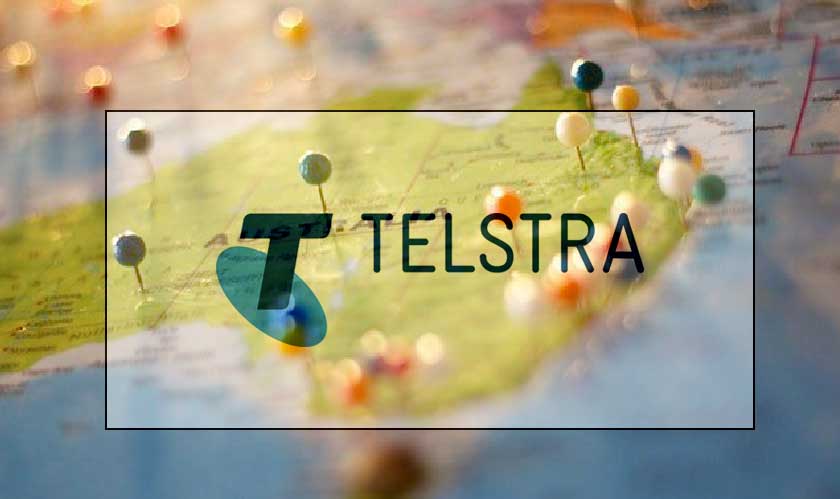 Telstra Corporation Ltd. is an Australian telecommunications and media company. The company is in news for its rollout of a narrowband IoT namely NB-IoT in network in dominant cities and also across many regional towns across Australia.

The new innovation is in addition to the three million square kilometers of Cat-M1 IoT which was launched in the year 2017. Telstra proudly says that across Australia, it is the only carrier which offers both NB-IoT and Cat- M1 IoT connectivity.

“We’ve embraced both Cat M1 and narrowband to give our customers, particularly our enterprise customers in industries like transportation and logistics, mining, manufacturing and agriculture, the opportunity to choose which technology best suits their needs,” Telstra COO Robyn Denholm said.

Denholm added that the newly released NB-IoT technology will escalate IoT adoption in Australia by opening up the opportunity to connect millions of new devices sending small volumes of data at very low power levels over Telstra’s mobile network.

Telstra mentions that NB rollout is the future of Telstra’s networks and is a pillar in upto A$3 billion ($2.3 billion) capital investment. In order to uptake IoT in Launceston, Telstra entered into a Smart City partnership with the Tasmanian State Government.