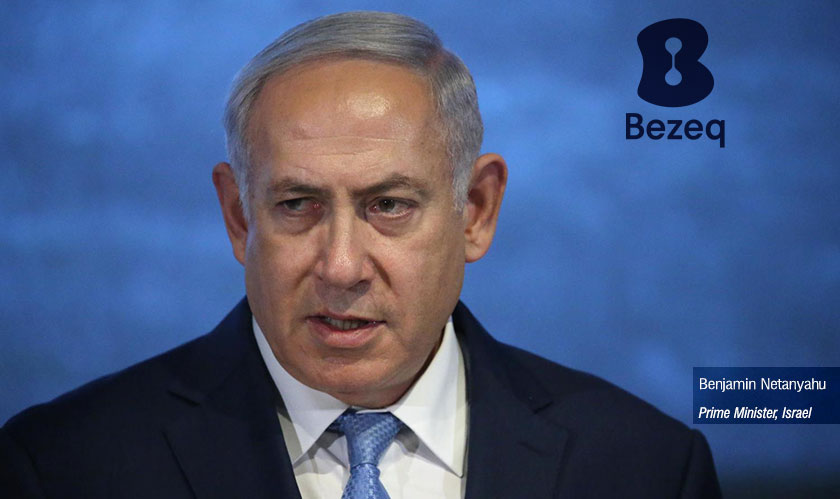 The Israeli Prime Minister has been in the news for various corruption charges against him. This time the Israeli Police questioned him regarding his alleged involvement in the ongoing investigations. He is suspected to be involved in an investigation that involves Israel’s largest telecom firms. Benjamin Netanyahu had allegedly given out favors to the Bezeq Telecom expecting a good coverage pertaining to him and his wife in the Bezeq’s owned news website.

Netanyahu was investigated on the same for more than 5 hours in July. Legally, if charged he will be obliged to resign. But in July his office in a statement said: “Prime Minister Netanyahu has never made a deal with Elovitch in exchange for supportive coverage.” Further his office said the news website was always “hostile” in its coverage of Netanyahu.

He is bound to mark the investigations as a political vendetta against him. But the Israeli Premier who is serving his fourth term has taken significant hits this time. This particular case involving telecom corruption will reach its final conclusion after months of investigation. The investigation will definitely impinge on his 2019 election plans.