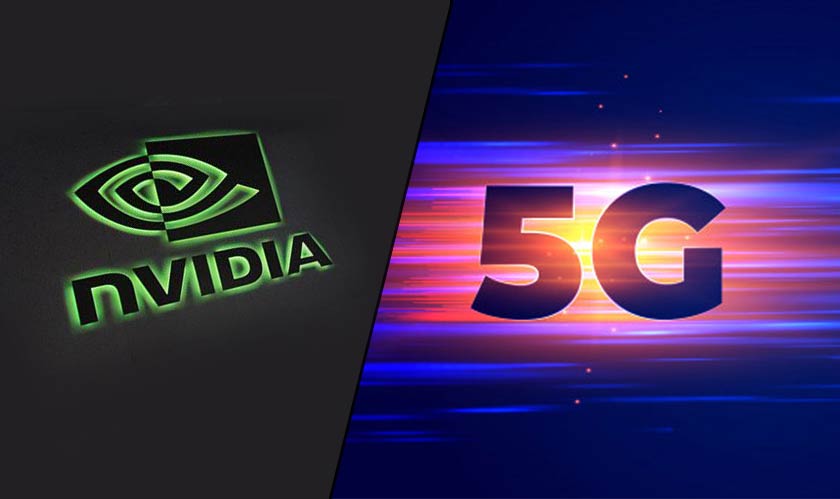 At the Mobile World Congress (MWC), NVIDIA announced partnerships with several tech giants in a step what seems like the company’s move into 5G.

NVIDIA chose the MWC Los Angeles as the platform to make a big splash. The company said that it will be collaborating with the likes of Microsoft, Red Hat and Ericsson to play a larger role in proliferating 5G networks.

NVIDIA is going to work with Microsoft in a technology collaboration that will be focused on intelligent edge computing through closer integration between NVIDIA EGX platform and Microsoft Azure.

The company announced its software developer kit called NVIDIA Aerial. The kit is aimed at helping 5G providers move to cloud-native infrastructure. The kit is augmented by Red Hat OpenShift which provides production-ready Kubernetes to manage and automate the Aerial 5G RAN.

Through 5G RAN telecom companies can bring services such as AI, VR, AR and gaming to the market. NVIDIA will be also be partnering with Ericsson to gain from its expertise in RAN technology.