Oath, a new venture from Verizon 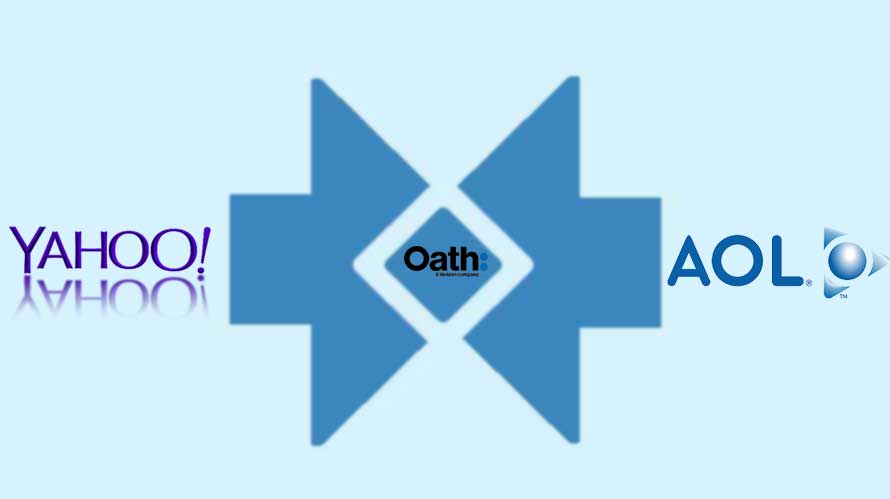 Verizon is one of America’s largest wireless operators and has 11.26 million retail connections across the country.  Recently it acquired Yahoo Inc for $4.48 billion. A couple of years ago, they took over AOL. And now, Verizon plans to merge Yahoo and AOL to form a new venture called Oath.

So what exactly does Oath do, one may ask. Oath will have a combination of services from both Yahoo and AOL. Yahoo was once a very popular site for online content in sports, entertainment, not to forget, the popular email service in world. AOL, originally known as America Online, has over 50 brands like TechCrunch, Tumblr, Huffington Post and others. Currently, Oath’s CEO is Tim Armstrong who was then the head of AOL when it was acquired by Verizon.

“Just over a year ago we acquired AOL to enhance our strategy of providing a cross screen connection for consumers, creators and advertisers. The acquisition of Yahoo will put Verizon in a highly competitive position as a top global mobile media company, and help accelerate our revenue stream in digital advertising”, said Lowell McAdam, Verizon Chairman and CEO in a statement.

Oath is expected to launch shortly. Marni Walden who is the executive vice producer and president of the product innovation and new business organization at Verizon will be guiding the merging of these two companies. Nearly 2,000 people are expected to lose their jobs because of the merger. Verizon is looking for ways to curb expenditure and manage jobs by overlapping profiles. Oath is expected to compete with other digital media giants like Facebook and Google, or so Verizon hopes.