Sprint is launching its 5G network in May

Sprint is launching its 5G network in May 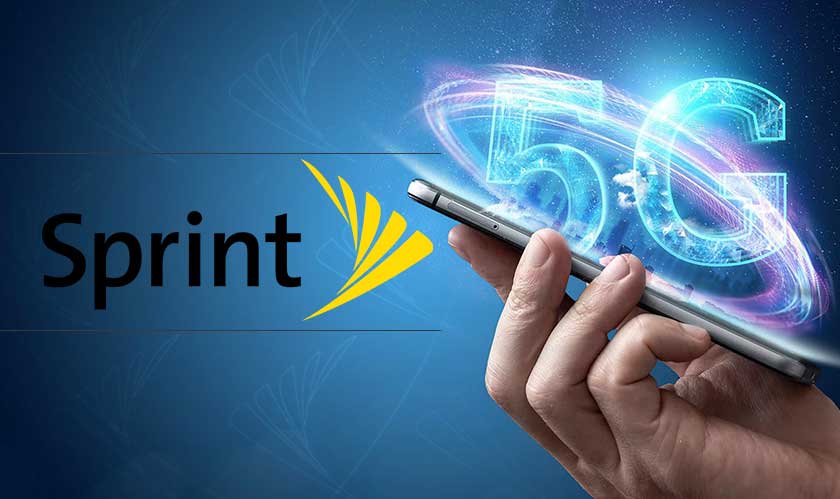 The Telecom giant Sprint has announced that it will be launching its 5G network this May. The company plans to start its high-speed network by introducing it to four cities initially and then expanding to the other cities across the country.

Sprint’s 5G network will debut in Atlanta, Chicago Dallas and Kansas City in a few months time. The company has been vague on what it’s 5G plan would entail and so, it is unclear on what kind of speeds the users can expect. Sprint CTO John Saw told The Verge that the company is focussed at providing a great experience for the customers and isn’t too concerned about the speeds on offer. But then, he added that the speed will be 10x of what we “receive on LTE today”.

Following this first iteration of the launch, the 5G network will next come to Houston, Phoenix, Washington D.C and Los Angeles. This launch is expected to happen before August. For now, it looks like it will take some time before the 5G network coverage is available across the length and breadth of the country.

Sprint has also partnered with Google to bring its 5G network to the Google Fi customers on compatible devices.