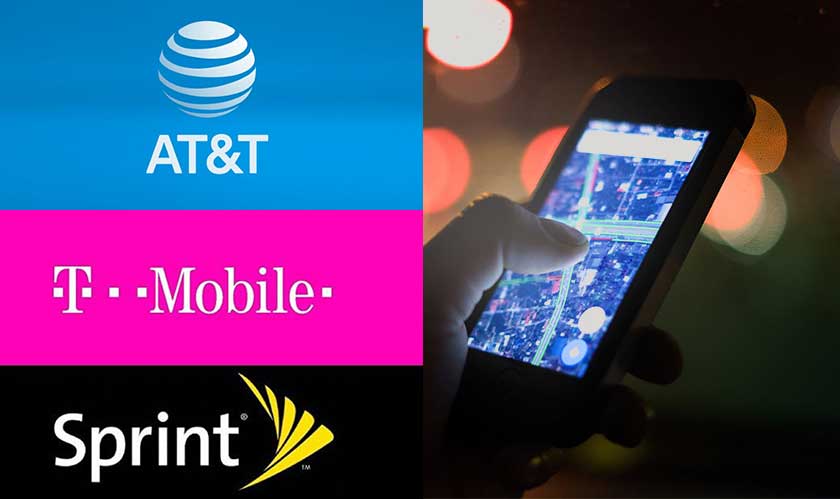 Investigations revealed that it was quite easy to access and misuse customer location data of major telecom network providers. And so, Sprint, T-Mobile, and AT&T have promised to crack down on data access as its commitment to protect sensitive customer information. In a bounty of $300, a hunter was able to track the location of a cellphone from a third-party aggregator called Zumigo; and also from Microbilt, a location-tracking service provider.

AT&T took immediate action and announced in a statement that it has stopped partnering with these companies. A company spokesperson said, “We are immediately eliminating the remaining services and will be done in March.” T-Mobile too has blocked access “to device location data for any request submitted by Zumigo on behalf of Microbilt.” It is also in the process of terminating access to third-party data aggregators in a wider sense.

On the other hand, Sprint also commented that it pledges to never knowingly share location information of its customers. It said that Zumigo and Microbilt have violated the terms of agreement and privacy policy. Now, Microbilt would no longer have access to Sprint’s location data and the contract with Zumigo has been cut off.

A step ahead is Verizon. The company said that it has ended the contract with Zumigo even before the revelations were made. While similar promises have also been made in the past, let’s hope these aren’t empty ones.