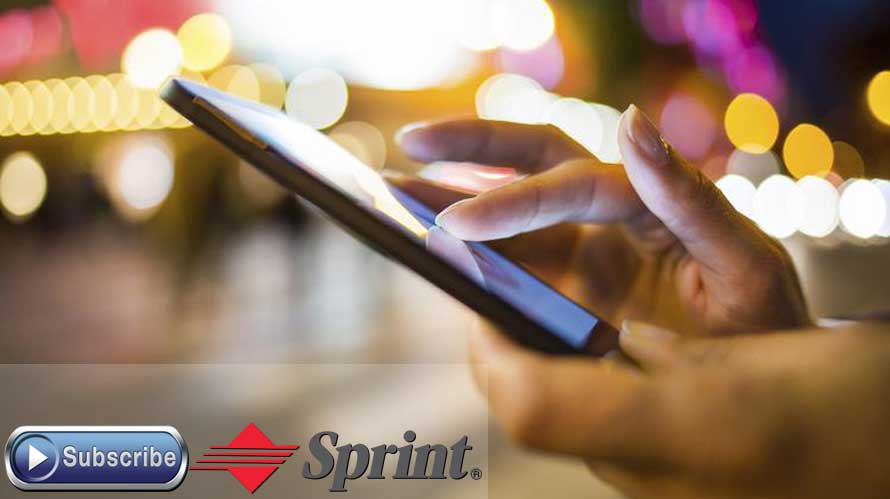 The constant battle between major telecom giants goes to a whole new level as Sprint directly attacks Verizon. In its aggressive promotional plan, it offers a full free year of unlimited voice and data service for up to five lines, for those who change their network from Verizon to Sprint. The promotion is titled as ‘Stop feeling ripped off by Verizon!’

The promotion offers unlimited voice, text messaging and 4G LTE data with 10 GB of hot spot per line access each month and is available only till the end of June. Essentially, all Sprint is asking of customers is to bring an unlocked phone and avail amazing benefits, for free! One must also note that after the free service expires, customers are free to leave Sprint and change over. Customers do not need to commit over a contract with Sprint. Many are considering this to be tricky business for Sprint. But on a wider angle, after spending a year of free service one may decide to continue using Sprint. Undoubtedly, Sprint is offering the cheapest service when compared with other carriers. Of course there are issues with network in both rural and urban regions. But Sprint’s network performance has been improving, especially in urban and suburban regions.

One of the notable things is that Sprint isn’t going heavy in publicizing this offer. Instead they are sticking to emails and online promotions. The deal is limited to online sales and will not be available through Sprint’s retail stores. This is probably aimed to cut selling, marketing and other tech-related costs. However, if one is going to look at the numbers, the ARPU (average revenue per user) is going to decline in the near term, as there will be less number of paying subscribers. And even after a year of free subscription, the number may further decline if customers chose to opt out.