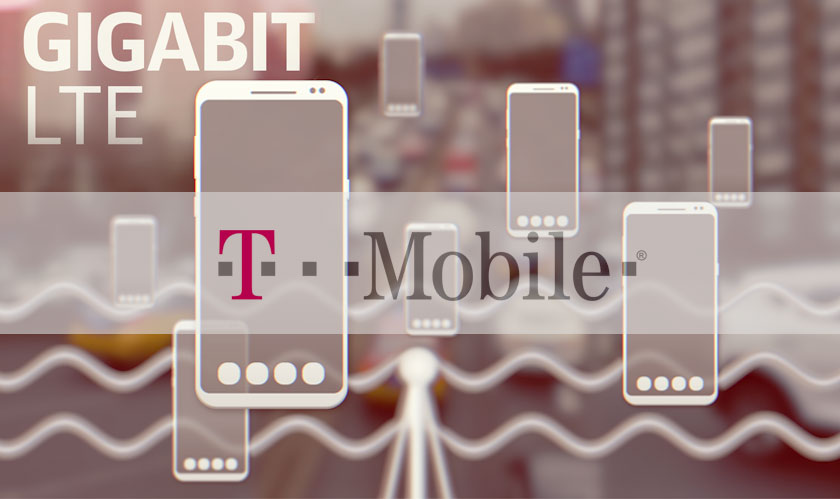 In a joint venture with Qualcomm, T-Mobile has demonstrated real-world LTE speeds at 673 Mbps. T-Mobile also said that it has expanded the LTE coverage with gigabit speed to nearly 430 markets. To put it simply, the network provider will not be offering gigabit networks to these 430 markets. This strategically puts T-Mobile in a higher position than its competitors Verizon and AT&T.

“Not only do we have a nationwide LTE footprint that’s every bit as broad as the "Duopoly’s" (AT&T and Verizon), and the fastest according to multiple third parties – it also keeps getting faster,” said Neville Ray, T-Mobile’s Chief Technology Officer. “Gigabit Class LTE technology is part of the secret sauce behind our success – and why others are struggling under the weight of unlimited – and we’re only continuing to advance with LAA on the horizon,” he added.

T-Mobile has come a long way in the last three years. Back in 2014, its network languished almost depressingly far behind Verizon and AT&T. This had put consumers to choose between cheap and bad or expensive and good. With the new advancement, T-Mobile puts itself in a stronghold.