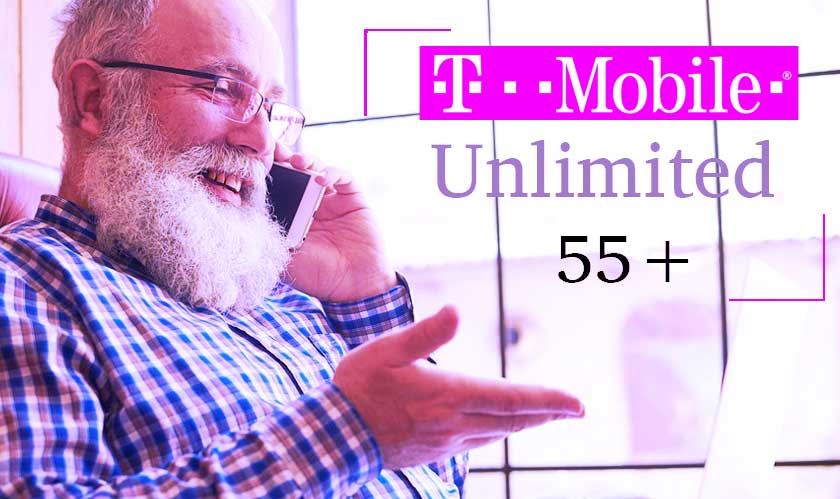 T-Mobile is rolling out a new feature, targeted especially for the elderly. The latest launch is an unlimited data plan for people 55 and above and is called the Unlimited 55+. The plan offers unlimited data for $60, including taxes and everything between.

Now all folks aged more than 55 can purchase two lines of T-Mobile ONE unlimited service, John Legere the CEO of T-Mobile explained in a video. Legere explains that the new Unlimited 55+ is meant to give seniors a full-fledged mobile plan for modern day devices like smartphones and more.

This is where T-Mobile steps in. it is making a solid deal by targeting the population that has been largely neglected by other carrier networks. The same features of unlimited calling, texting and data come with this T-Mobile Unlimited 55+. And it is definitely compatible with more than the basic cell phone used in the early 2000’s. So, don’t be surprised if you see you Grandpa more often on Facebook.

With this new video from the CEO of T-Mobile, the company looks to selling their new launch like hot cakes. T-Mobile believes that this deal is indeed too hard to believe and hence will be checking for IDs.