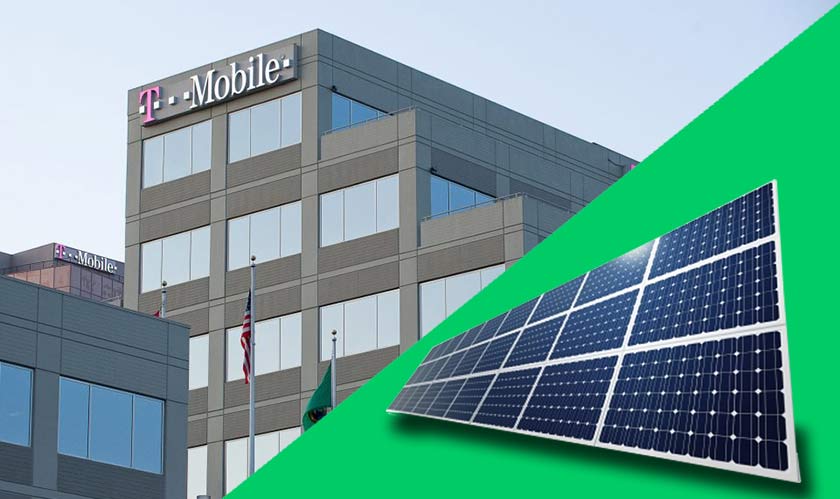 T-Mobile is stepping up its efforts to go green. It has announced that it has joined the Puget Sound Energy’s (PSE) Green Direct Program. By joining the program, T-Mobile has made a commitment to a cleaner and greener future.

The company plans to power its US headquarters located in Bellevue, Washington wholly using PSE’s local wind and solar power faculties. This will help the telecom giant save millions of dollars in energy costs and take it a step closer to attain its aim of being a 100% renewable energy dependant company by 2021.

In a statement, the company’s CEO John Legre said: “We’ve put a stake in the ground to go 100 percent renewable by 2021 because it’s the right thing to do and it’s smart business”. He further added that the company was choosing green power as it “makes sense for the planet and for our customers.”

Earlier this year T-Mobile joined the RE 100, which is the global initiative of 100 companies who have committed to switching to renewable power. Among the other big names in the RE 100 climate group are Facebook, Goldman Sachs, AXA, and Microsoft.